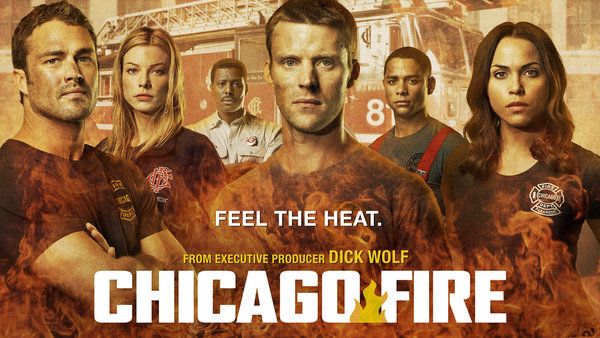 The last episode of “Chicago Fire,” featured a crossover with “Chicago Med” after one the characters in the former was attacked. This time around, however, when the show returns from a brief hiatus, they will be faced with a much more challenging threat when Mother Nature unleashes a tornado in the city.

According to the episode synopsis posted by Spoiler TV, in the episode titled “The Path to Destruction,” which is set to air on Jan. 19, Herrmann (David Eigenberg) will discover that the tornado’s path may hit close to home. A conflict is also expected betweenChili (Dora Madison) and Brett (Kara Killmer) after the former makes a mistake because of her erratic behavior that endangers the life of a patient.

In a spoiler posted by Entertainment Weekly, executive producer Matt Olmstead revealed that future episodes will test Herrmann’s recovery from his stabbing.

“Like a lot of people who are victims of violent crimes, you go through a natural process that you’re not even aware of of anger and thoughts of revenge. But ultimately when the dust settles, whenever that is, you’re left with a choice: Either this is going to make you pull back from the world, or you’re going to appreciate what you had and he has to make a choice,” he said.

Meanwhile, episode 12, titled “Not Everyone Makes It,” which will air on Jan. 26, will explore the aftermath of Herrmann’s assault as Freddie’s father begs him for forgiveness, while Casey tries to deal with the impending closure of a shelter serving people displaced by the tornado, reported TV.com.

'Marvel's Jessica Jones' new teaser 'Nightcap' out; things are about to...