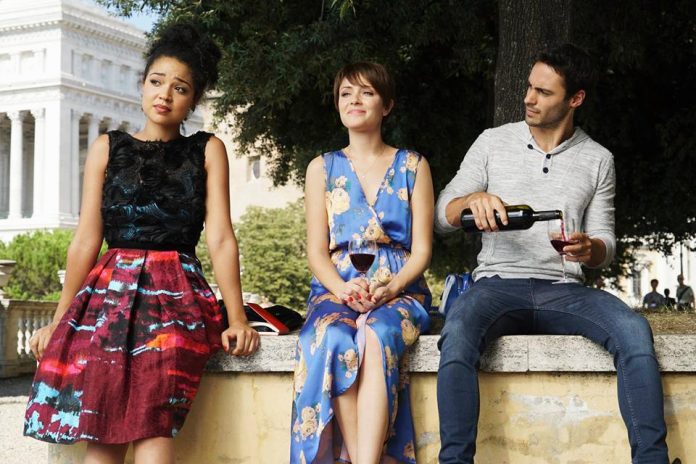 ABC Family drama series, “Chasing Life,” has been cancelled by the network after airing for two seasons.

According to a report by Deadline, the finale episode of season two saw a dip in viewer ratings compared to the last episode of its freshman run. It only drew 486,000 viewers which is almost half of the audience of the previous season.

The news of cancellation came a few days after the season-ender which shows the journalist April coming to a decision to stop her treatment after all possible ways to cure her cancer have been exhausted.

Presumably to see the plot through, supporters of the show rallied on several social media platforms and took to Change.org to appeal that the series be renewed.

One of the fans reportedly wrote to actress Italia Ricci who portrays April with some words of encouragement to which she answered, “Thank you so much for your passion,” followed by several emoticons.

People who already signed the online petition shared their disappointment and stated that they believe the storyline needs at least another season to wrap up some of the loose ends.

The second installment ended up with some cliffhangers not only with April living the rest of her days out in Italy but with other characters as well, including Beth who finally resolves her pregnancy situation and what happens next for the complicated connection between Greer, Brenna and Finn.

Adapted from Televisa Spanish-language Mexican television series, Ricci previously stated that she does not know if the show will follow the ending of the original one where her character survives the cancer but still dies after getting hit by a bus.

Talking about the heartbreaking last scenes of the second season, she said: “Even though it might not be the right decision in a lot of people’s eyes, it’s the only one that gives her any power. If she were to go back home and continue treatment, she’d be at the mercy of the hospital and the drugs for the rest of her life. She wants to be in control of however much of the rest of her life she has left, which I thought was really interesting.”