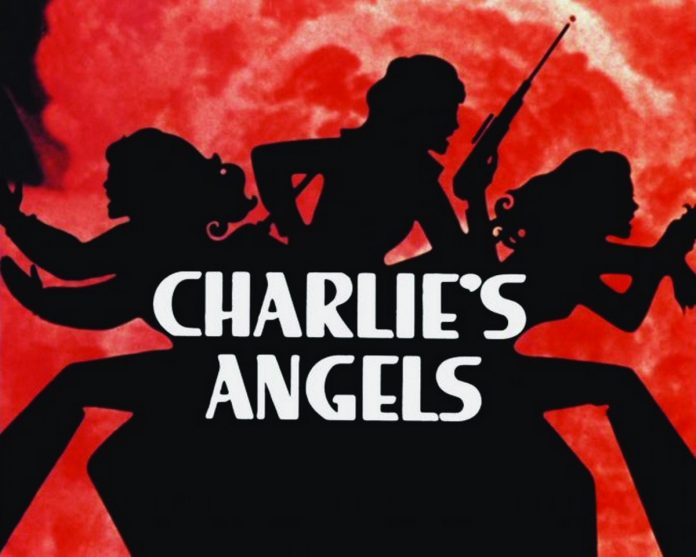 The “Charlie’s Angels” reboot has just made a huge leap forward in finally finding the person who will be penning the much anticipated remaking of the story following an elite trio of private investigators who work for mysterious billionaire Charlie. Evan Spiliotopolous, who wrote Dwayne Johnson’s “Hercules,” has been tapped to take over the writing of the upcoming film.

“Charlie’s Angels” which originally debuted four decades ago as a TV series in 1970 starring Kate Jackson, Jaclyn Smith, and Farrah Fawcett-Majors have been in numerous variations already. Arguably the most popular one is the movie version starring Hollywood superstars Lucy Liu, Cameron Diaz, and Drew Barrymore way back in 2000. The film became so successful that it produced a sequel which came out in 2003 titled “Charlie’s Angels: Full Throttle” still starring the trio.

Now, after a decade of waiting and a few not very successful TV series installments, the story will be back on the big screen and will be helmed by Elizabeth Banks whose first directorial job was the successful “Pitch Perfect.”

In an interview with The Hollywood Reporter, Banks talked about her way of directing movies that revolve around powerful and independent females.

“The original ethos of women who graduated from the police academy, and then were given the jobs of crossing guard and meter maid, I feel like that’s still very real in the world right now,” the 41-year-old stated.

As per Spiliotopolous, the Greek-American screenwriter is also tied up with a couple of big upcoming flicks including Universal’s “The Huntsman Winter’s War” which is top billed by Chris Hemsworth, Jessica Chastain, and Charlize Theron; as well as Disney’s live action adaptation of classic “Beauty and the Beast” starring Emma Watson and Ewan McGregor. Furthermore, Spiliotopolous is also set to adapt “Seven Wonders” which is originally a novel by Ben Mezrich.