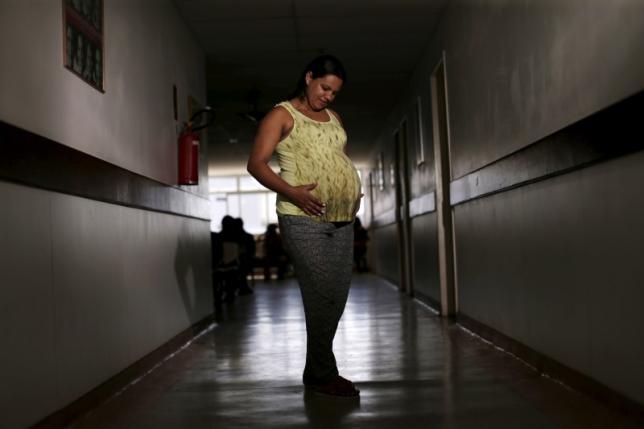 The U.S. Centers for Disease Control and Prevention on Friday revised its guidelines for pregnant women to include a recommendation that even those without symptoms of the Zika virus should be tested after returning from affected areas.

The updated guidelines recommend pregnant women be offered testing two to 12 weeks after returning from places where the virus has infected people. Earlier, the agency suggested tests for those already experiencing symptoms.

Obstetricians have said that since 80 percent of those infected by the virus show no symptoms, it leaves many pregnant women no way of knowing early enough to make an informed choice about their unborn child.

Although sexual transmission of Zika virus is possible, mosquito bites remain the primary way it is transmitted, the CDC said. It recommended that pregnant women and their male partners should discuss any potential exposure by the male to Zika, or a history of Zika-like illness, with their doctor.

Men with a pregnant partner who live in or have traveled to an area of active Zika transmission and their partner should consistently and correctly use condoms during sex or abstain for the duration of the pregnancy, the CDC said. If the man lives in or has traveled to an active Zika area the couple may consider using condoms or abstaining from sex.

“The science is not clear on how long the risk should be avoided,” the CDC said. “Research is now underway to answer this question as soon as possible.”

There is no vaccine or treatment for Zika, which has caused outbreaks in at least 26 countries in the Americas.

Brazil is investigating more than 4,000 suspected cases of microcephaly, a condition marked by abnormally small head size that can cause permanent brain damage in newborns, that may be linked to Zika.

The suspected link appears “stronger and stronger” as researchers study whether there is a causal connection, the director of the CDC said on Friday.

It also issued new guidelines for both pregnant women and women of reproductive age who live in affected areas. Pregnant women experiencing symptoms should be immediately tested, and those not, are recommended to when they begin prenatal care.

Dallas County reported on Tuesday that the first known case of Zika contracted in the United States was a person infected after having sex with someone who had returned from Venezuela.

Science of Attraction news: Do Pheromones influence attraction in humans?