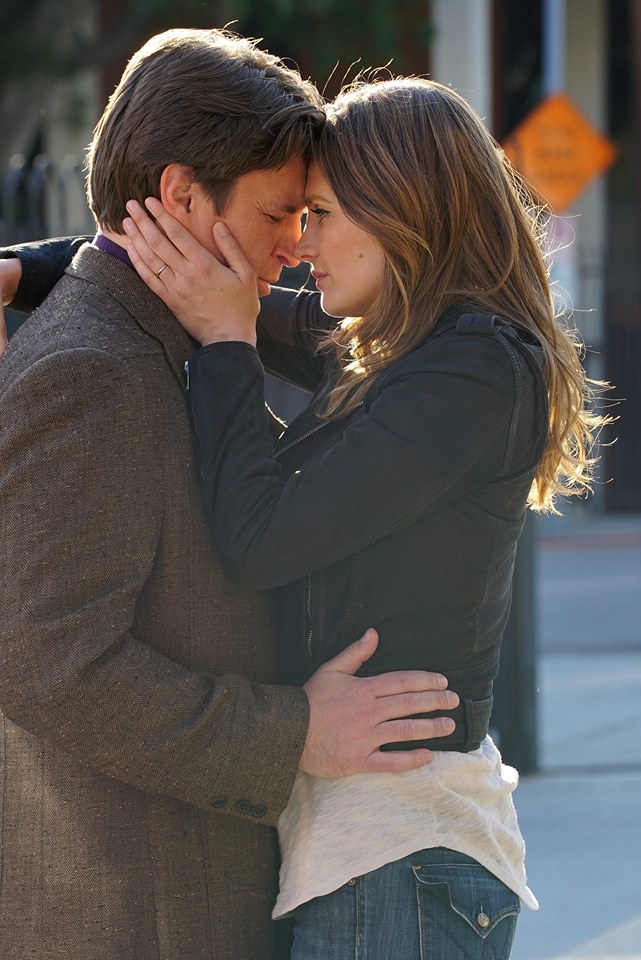 ABC Entertainment president Channing Dungey recently explained the confusing moves of the network with regard to the sudden cancellation of the hit TV series “Castle,” as well as other issues that had to do with scheduling and new shows under the network.

In a report by TVLine, ABC Entertainment’s new president talked to the press at the recently held Television Critics Association summer press tour where she mentioned the recent changes and mishaps for the shows under the hood of the network. Naturally, one of the questions asked had to do with the cancelled show “Castle,” which was supposed to have yet another season its ninth one.

Before “Castle” ended with its season 8 finale, the show saw the departure of the female lead of the series, Stana Katic. Nevertheless, there was still apparently some sort of supposed plan for the show’s ninth season, but the storyline was only created by the writers and producers just in case of a renewal.

“That’s a case where you have things running on two parallel tracks,” Dungey explained to the reporters present at the event. “We were always upfront with the studio and producers that we might not be bringing the show back for Season 9. [The studio/producers] did what they had to do [in case there was another season]. Ultimately, we did not feel like it was the right thing to do to order another season.”

Dungey also discussed the network’s decision with regard to the cancellation of another popular series, “Body of Proof.” While the decision to cancel the show is already done and over with, Dungey said that her fellow ABC executives have “oft-lamented” the choice they had made for the show. The show’s replacement, taking on the problematic Tuesday time slot, “Wicked City,” did not even reach half of the ratings that “Body of Proof” brought in.