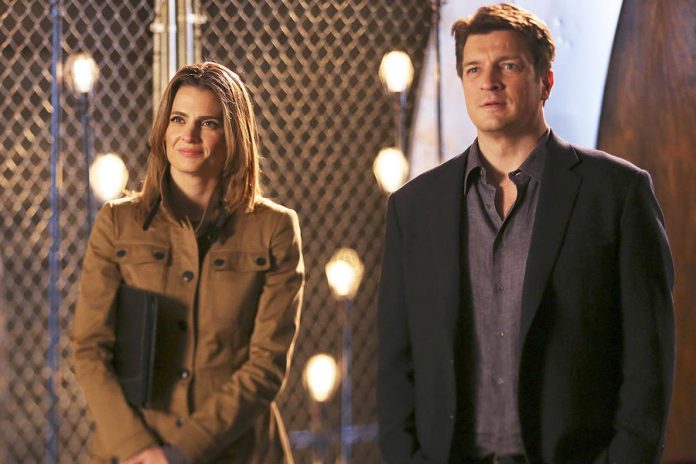 Fans should expect a lot of changes when Castle returns to television for its eighth season this fall.

New showrunner Alexi Hawley, who returns to the show after his stint as showrunner of Fox’s The Following, said that they wanted to shake things up a bit to make room for more dynamic storytelling, EW’s Spoiler Room reported.

“We just want to get in there and try to tell some really dynamic stories. Going into season 8, it feels like it’s time to shake things up a little bit,” he said.

Of course, these major changes come at a price, and one of the casualties is series regular Penny Johnson Jerald, who plays the character of Captain Gates.

In her twitter account, the star posted that she would not be returning to the show this fall as her role has been cut from the story.

“To my Castle fans around the world, as of late yesterday I am surprised and saddened to learn that I will no longer be a part of the Castle family. Thank you all for your support and love. Hugs from PJJ.”

The latest development has led fans to wonder whether the changes would be related to the cliffhanger left by the finale of Season 7 wherein Beckett was said to have aced her captain’s exam, reported Enstarz.

She was also summoned by the committee who attacked her for the countless times she crossed the line in performing her duties as detective, which turned out to be a test to see if she had the mettle to defend herself and run for public office particularly for New York Senate.

While many things remain uncertain about the show, one thing that remains constant is the network’s support for the series.

As a matter of fact, ABC president Paul Lee himself made the assurance that Season 8 will not be the show’s last.

In an interview with EW, Lee said that he’d like to see the show continue “for many years to come.”

Prior to casting changes, Castle also changed showrunners for Season 8 as David Amman was replaced by Castle’s long time writer Terence Paul Winter and Alexi Hawley, who used to write and produce for the show.