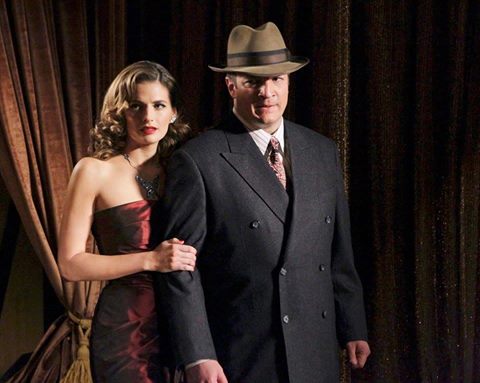 Is Castle on the brink of cancellation? Some fans seem to think so as the show experienced an all time low in ratings in its eighth season.

The show may, however, pick up with its following two episodes as Castle and Beckett rekindle their relationship anew after they initially broke up.

In episode 9 titled “Tone Deaf”, Castle and Beckett will investigate the body found in the theater of Martha’s latest show.

The episode will also focus on Castle’s daughter Alexis as she works with her father on a case  that involves a student. The teaser showed the father-daughter tandem working together with other members of music groups.

According to a report by Parent Herald, the separation of Castle and Beckett in the first half of the season may have impacted the ratings, but the reconciliation which happened in the next two episodes may encourage viewers to tune in anew.

However, with the reconciliation happening in secret, hard core fans may not be content about how the show is projecting the love story between the two characters.

Even though the couple cannot make public getting back together immediately, there will be some flirting happening between the two, a report by IBTimes assured.

By episode 10, titled “Dead Red,” there may be some progress in their relationship as they will already be working together on a case.

“When the son of a Russian diplomat turns up murdered, Beckett and Castle find themselves in a dangerous game of international crime and punishment,” the official synopsis posted on Carter Matt read.

"Doctor Who" news: Peter Capaldi on his final year to play...