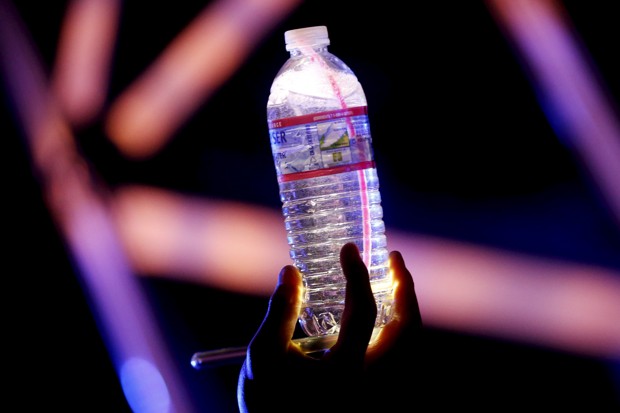 An international team of researchers came to this conclusion by assessing the baseline hydration status and flow-mediated dilation (FMD) of young healthy males in periods of normal and low levels of hydration. Then participants underwent 100 minutes of a low-intensity intermittent walking exercise to become dehydrated. Finally, the hydration markers and endothelial function were recorded the morning after. Endothelial function is the constriction and dilation of the inner lining of blood vessels making it an important marker for cardiovascular disease risk.

Results show that when the degree of dehydration is less than 2 percent, the endothelial impairment is relatively significant. The authors of the study wrote that “a small degree of [dehydration] induced by moderate exercise and fluid restriction significantly impaired endothelial function”. Suggesting that dehydration can possibly increase the risk of developing cardiovascular disease.

“You could be mildly dehydrated without knowing it while you have endothelial impairment similar to smoking a cigarette. The degree of dehydration when these changes occur is… around the threshold when people start feeling thirsty.” Stavros Kavouras said, as quoted in an article from the University of Arkansas. Kavouras is the lead author of the study and is an associate professor and the coordinator of the Exercise Science Program at the University of Arkansas.

This would the first time that a link between low hydration levels and endothelial impairment has been established. The research team notes that the next direction for the research is to study the effect on males and females with already impaired cardiovascular health, such as those with diabetes and cardiovascular diseases, like hypertension.