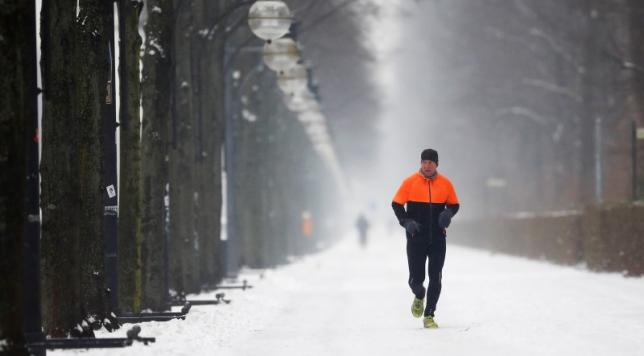 A new study shows that regular exercise can reduce or even eliminate symptoms of depression, which is common among individuals with heart disease.

According to MedPage Today, the study reported in the Journal of American College of Cardiology revealed that cardiovascular risks associated with depression are prevented by physical activity. By examining 965 individuals who had no history of heart disease, peripheral arterial or cerebrovascular disease, and were not diagnosed with any anxiety or psychotic disorder, the researchers discovered the link between depressive symptoms and physical exercise.

By using the scores from the Higher Beck Depression Inventory-II, the researchers were able to assess the depression of the subjects including their level of involvement in physical activity. The team observed that symptoms of depression are common among individuals who are not engaging in any form of physical exercise, as reported by MedPage Today.

The researchers also considered different variables like age and weight including cardiovascular risk factors but the same results were found.

Arshed A. Quyyumi, an author of the study who is also a medical doctor from Emory Clinical Cardiovascular Research Institute in Atlanta, explained the results of their study. According to Quyyumi and his colleagues, their study exposed the link between depression and risks of cardiovascular diseases. The observational research also highlighted the benefits of engaging in physical exercise to reduce the levels of depression symptoms which worsen with heart disease.

“This research also demonstrates the positive effects of exercise for all patients, including those with depressive symptoms. There are many patients with heart disease who also experience depression we need to study whether encouraging them to exercise will reduce their risk of adverse outcomes,” stated the author of the study.

However, the researchers noted that the results of the study still need to be confirmed by conducting more trials.

NASA news: Flyby, sampling of plume from Saturn's Enceladus to be...