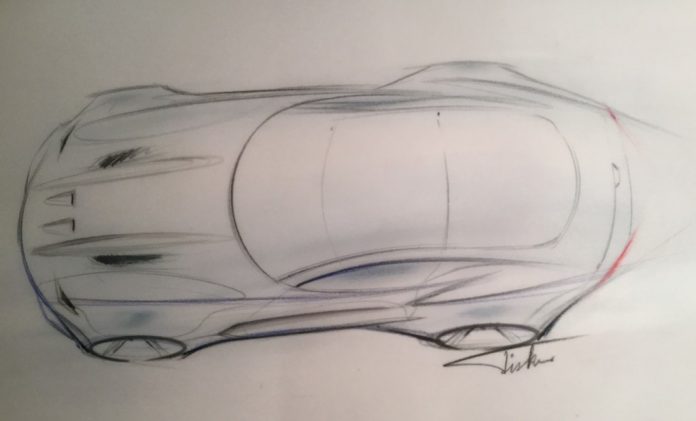 Henrik Fisker is back with a more ambitious car design that he dubbed “The Force 1.”

Fisker, an entrepreneur and an acclaimed automobile designer, founded and serves as the executive chairman of Fisker Automotive. He is also the founder of the Henrick Fisker Design which has been up and running since 2013. The Danish car connoisseur is the brain behind sleek and popular car designs in various brands including Aston Martin DB9, Aston Martin V8 Vantage, Fisker Karma, and BMW Z8.

When news broke out that the 52-year-old will be standing in front of the crowd at a press conference during the 2016 North American International Auto Show (NAIAS) on Jan. 12 to personally present his newest project, car aficionados got really excited.

According HenrikfISHER.org, “The Force 1” will be the one and only American sports car under the $300,000 price range. The car has been in the process of development with an unnamed acclaimed race car driver and his team during the latter part of 2015. It is said to be front/mid engine which will feature the world’s highest level of output in a natural aspirated engine and will be driven by the rear wheels either by a six speed manual or an optional paddle shift auto box.

With these features, “The Force 1” aims to put the Americans among the ranks of super sports car makers via a powerful, dramatic sculptural styling coupled with an engine to beat.

“I believe there is room in the market for a daily driver that embodies all the attributes of the best track racing car, and the comfort of a luxurious sports car. Extreme power, great aesthetics and pristine handling make for a superior ride in Force 1, an American Super Car,” Fisker explained.