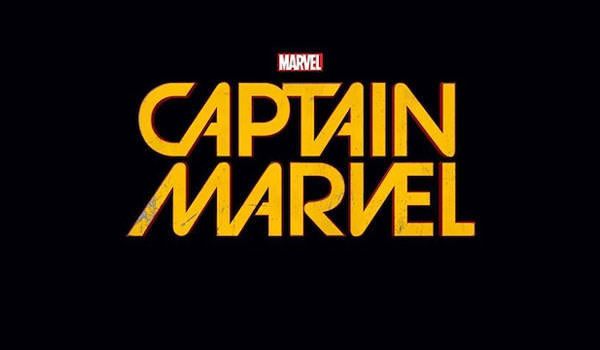 Fans already know that a Captain Marvel movie is certainly happening somewhere along Phase Three of the planned Marvel Cinematic Universe. While not many details are known about the said filmwhich may be the first time in the MCU that a female superhero will have her own standalone film. However, the script for the film has not even started yet.

While brainstorming had been done in the past, Meg LeFauve and co-writer Nicole Perlman have not actually started writing the script yet, and have revealed that the challenge for them is to have a female superhero that is so powerful but still flawed in some way.

“Yeah, we haven’t started yet!” LeFauve told Collider. “We have not started yet. We just got the phone call to come over to Marvel. But for me personally, the wonderful thing about her and the challenge of her is going to be that she’s a female superhero. And that is awesome because she’s so powerful, and how hard is that going to be because she’s so powerful? We don’t want the Superman curse. ‘What’s her vulnerability?’ is what we have to figure out.”

Just recently, Marvel Studios announced a new line-up of new films for Phase Three of the Marvel Cinematic Universe. Part of Disney’s announcement of a massive line-up of upcoming films, actors Paul Rudd and Evangeline Lily will be reprising their roles as Scott Lang/Ant-Man and Hope Van Dyne, respectively. The sequel will be officially called Ant-Man and The Wasp, which will hit theaters on July 6, 2018, with Lily’s character now taking the role of the equally shrinking heroine.

Now, with the release date of the newly announced sequel coinciding with the previously announced opening date for Black Panther, the latter film will now be moved to a release date of February 16, 2018. This will also cause the Captain Marvel film to be pushed back to a new release date of March 8, 2019only two months before the Avengers: Infinity War Part II film hits theaters.

Additionally, Marvel Studios announced placeholder release dates for three untitled MCU films on 2020, which are still unknown if they will be part of Phase Three, or if they will open the curtains for Phase Four. Expect three new films form Marvel Studios on May 1, July 10, and November 6, 2020.

'Grey's Anatomy' season 13 spoilers: Jackson and April to get back...