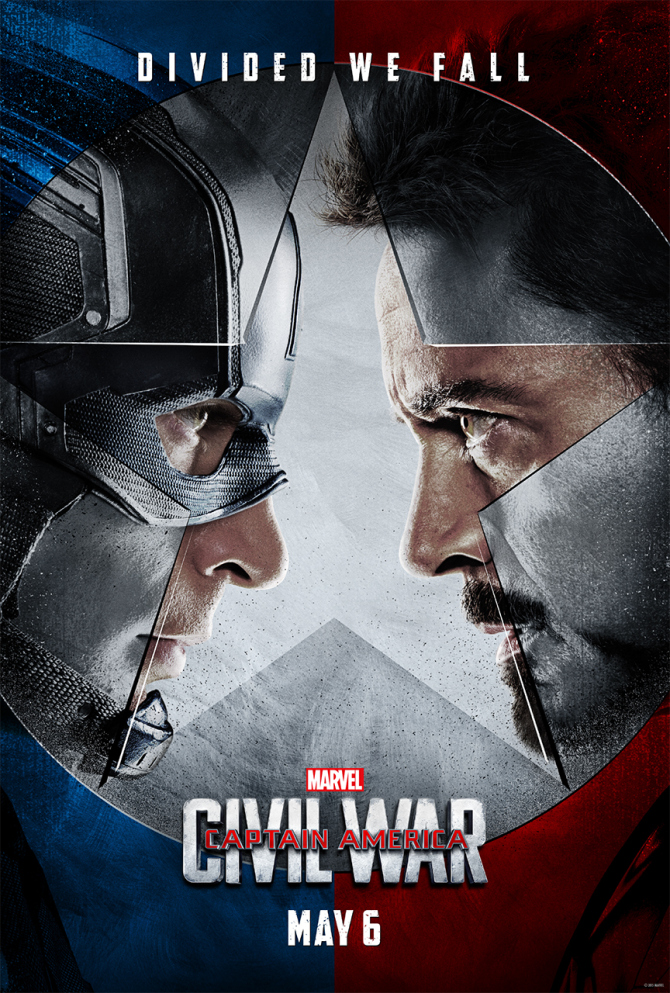 Finally, after the long wait, the first full trailer of the much-awaited film “Captain America: Civil War” got released, featuring a first look on the action that awaits fans and new and returning characters.

With the trailer now live for everyone to watch, returning directors form the “Captain America: The Winter Soldier” film, the brothers Joe and Anthony Russo, discussed with Empire Magazine some details from the first full trailer.

Back in the “Ant-Man” film, the post-credits scene showed Steve Rogers talking about something called the “accords.” In the trailer, the Sokovia Accords was presented by General Thaddeus ‘Thunderbolt’ Ross, with William Hurt returning to reprise the old role. The Russo Brothers confirmed that the Sokovia Accords is indeed their own version of the Superhuman Registration Act that was the starting point of the 2006 comic book arc “Civil War.”

“We’re using the essence of what ‘Civil War’ was about,” said Joe Russo. “The comic book isn’t applicable to the storytelling that we’ve structured up to this point, but the concept of registration, the notion that heroes need to be either monitored or controlled because their power can be scary, is applicable.”

According to Joe Russo, the Sokovia Accords is the result of the government finally deciding to take control of The Avengers following the massive destruction that their superhero acts have caused the world thus farwith Sokovia being levelled from the ground in “Age of Ultron,” New York City being destroyed in “The Avengers,” and Washington D.C. damaged in “Captain America: The Winter Soldier.”

“The Accords are the world jointly trying to govern the Avengers moving forward,” Joe continued. “Examining the third acts of all the Marvel movies, we’re saying, if you could point to the collateral damage in all those incidents, could you use that against the Avengers to control them?”

The trailer also featured Chadwick Boseman as T’Challa, the King of Wakanda, also known as the Black Panther. It was revealed that his costume is “a vibranium weave, a mesh, almost like a chainmail” that is actually partly an actual costume, and also partly post-processing effects.