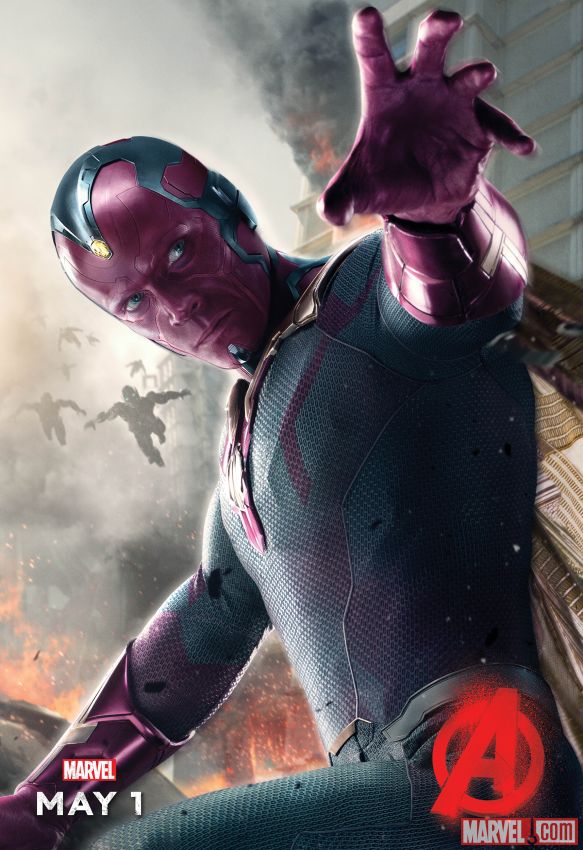 Since Marvel wrapped up filming for “Captain America: Civil War” in August, all has been quiet on the Avengers front. The latest news came from English actor Paul Bettany, who plays Vision in the upcoming film.

While promoting his directorial debut and new film “Shelter,” Bettany spoke to Collider about his role in “Civil War” and divulged some information about the movie’s themes.

“Civil War” tackles the question of whether or not superheroes should be required to register with the government. The politically-charged film draws some similarities with the current real-life state of international affairs.

According to Bettany: “I think it’s really interesting, the way that a huge, epic superhero extravaganza is discussing a really interesting question, which is about people unilaterally going into other people’s countries and their intervention there. It’s actually an interesting thing to talk about in a massive forum like that.”

As to how his character will be taking all this in, Bettany explained that the android Vision is intent on deciphering the meanings of such concepts as being human, love, and loyalty.

“The only way one can guarantee one’s loyalty is love. Loyalty is beyond logic, really. Logic doesn’t really provide for loyalty. If your logic changes suddenly and things don’t make sense, you can alter your allegiance, but love stops you from being able to do that,” he said.

Vision, who first appeared in “Avengers: Age of Ultron,” was part-created by the supervillain, who meant for him to destroy the Avengers. In the film, Captain America, Iron Man, and the rest of the heroes are initially wary of Vision, until he joins their side and helps them defeat Ultron.

The third phase of the Marvel Cinematic Universe launches in spring 2016 with the release of “Captain America: Civil War.” The film hits screens in the U.K. on April 29, 2016 and in North America on May 6, 2016.