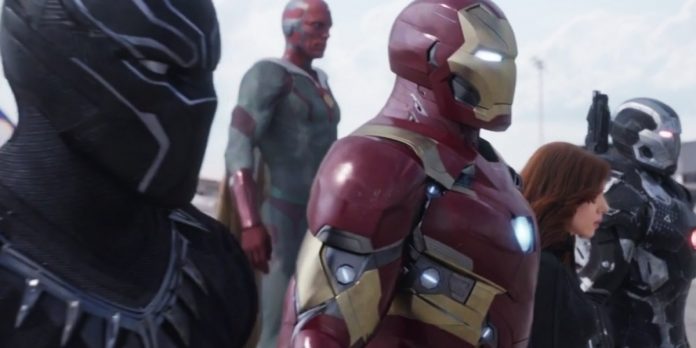 As much as the Superbowl is anticipated because of the ultimate showdown of pro American football players or the massive halftime show, it has also become a platform to debut new movie trailers. The event did not disappoint as a lot of this year’s most anticipated releases decided to drop trailers the night the Denver Broncos went up against the Carolina Panthers.

Despite being less than a minute long, the new “Captain America: Civil War” teaser did not disappoint fans as new footages were shown including Tony Stark/Iron Man’s (Robert Downey Jr.) one-on-one with Bucky Barnes (Sebastian Stan) and Natasha Romanoff/Black Widow (Scarlett Johansson) looking out in a series of compound bombings with a worried look on her face. Arguably, the money sequence for the trailer was when the camera pans out on a face-off between Team Iron Man and Team Captain America (Chris Evans).

While some of the characters’ allegiances were already given away when the first trailer dropped late last year, some new notable faces were confirmed in terms of superhero loyalty. Team Captain America comprises of Bucky “The Winter Soldier,” Falcon (Anthony Mackie), Hawkeye (Jeremy Renner), Scarlett Witch (Elizabeth Olsen) and their newest ally, Scott Lang aka Ant Man (Paul Rudd).

On the other side, Team Iron Man will be backed up by his trustee partner, War Machine (Don Cheadle), Black Widow (Scarlett Johansson), Vision (Paul Bettany) and their newest recruit, T’Challa aka Black Panther (Chadwick Boseman).

Tom Holland’s take on the web weaving superhero will also be introduced in the movie before he gets his solo adventure. As previously reported, there were numerous speculations leading that Peter Parker will be on Iron Man’s side, when the showdown starts since a photo of him aboard an Avenger aircraft went online.

'Constantine' season 2 news: Will Matt Ryan have a new series...