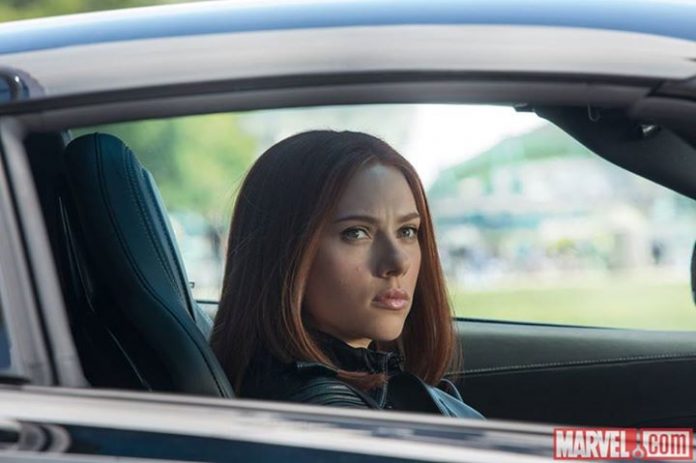 The upcoming “Captain America: Civil War” will find the entire team of heroes of the Marvel Cinematic Universe (MCU) pitting against each other in the midst of a government act seeking to regulate and control all superhero activity, following the highly threatening events rooted on the “creation” of Tony Stark that went wrong, Ultron.

In the clash of two teams of superheroes, one question can be asked. “Whose side are you on?” The team of Marvel heroes are divided between Steve Rogers/Captain America’s side, who are against the Sokovia Accords, and the side of Tony Stark/Iron Man, who are in favor of the regulation imposed by the United Nations.

In a recent interview with Entertainment Weekly, actress Scarlett Johanssonwho plays Natasha Romanoff/Black Widowtalked about where her character finds herself in this new chapter in the world of the MCU. Having a close history with both of Captain America anad Iron Man, Natasha does not really fully side with anyone, as being divided is not really Black Widow’s thing.

“She’s never been one to divide and conquer,” Johansson said. “I don’t think that’s her. She’s seen that, and it never works. She would see this as a kind of, it’s more complicated than picking sides, you know?”

While she was seen standing with Tony Stark in the recently revealed trailer, she is actually a “mediator” between the two opposing sides, as she is not focusing at taking sides, but rather, is looking at the bigger picture of the problem at hand.

“You know, I think she understands where everyone is coming from. And none of it really matters to her, you know?” she said. “There’s a bigger problem at hand and she’s, I think, strangely, kind of the mediator. Which is not exactly how you would imagine her to be. But I think she really does see both sides of the coin, and I think her strength is that she’s not personally involved.”