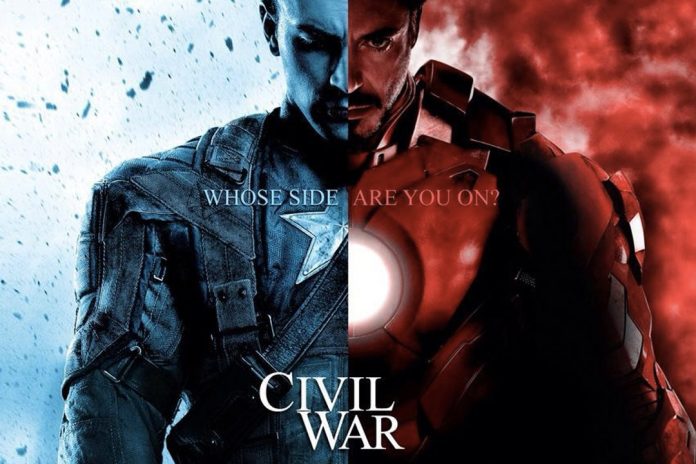 The trailer of “Captain America: Civil War” was aired a few days ago in anticipation for the film’s release next year. However, the trailer seems to be carrying more than just the well-presented glimpses of the upcoming conflict in the movie.

What Culture pointed out Easter eggs hidden in the “Captain America: Civil War” trailer. The first clue can be observed at the start of the trailer when Captain America (Chris Evans) asked Bucky (Sebastian Stan) if he remembers the name of his mother. The death of the superhero’s mother, Sarah Rogers, has been depicted as a major life event in “Captain America: The Winter Soldier” and may imply that it is equally significant for Bucky.

Another clue seen on the trailer is the return of William Hurt as General Ross after missing in around ten Marvel films. Additionally, he carries with him the Registration Act masked as “Framework for the Registration and Development of Enhanced Individuals.”

Meanwhile, Tony Stark, played by Robert Downey Jr., is also seen mimicking his old ways when he seems to care less about being a “moral” hero, said the same report. He is wearing a new and more powerful suit referred to as the “bleeding edge” that boasts mini-repulsors in its body and arms.

Aside from him, Scarlet Witch (Elizabeth Olson) is also seen flying in the trailer. While she seems to have the power similar to Thor in “Avengers: Age of Ultron,” she could not fly fully in that film unlike in the recently released trailer.

There are rumors that Captain America will die in the movie. In the trailer, Bucky is using Captain America’s shield at some point. This may or may not suggest that his friend will succeed him in the role, as it is still uncertain at this point if the upcoming movie will indeed see Captain America’s death.