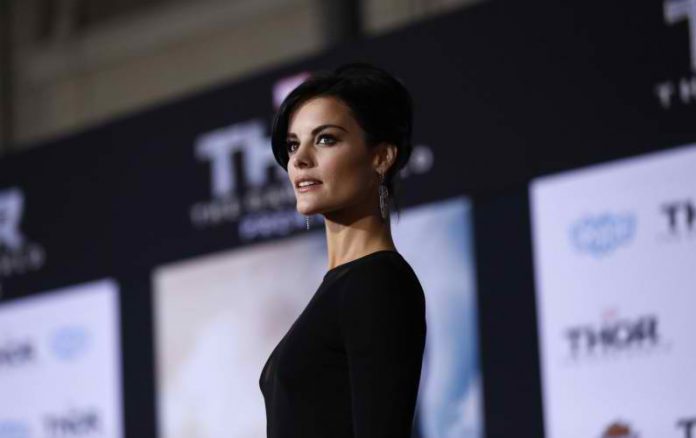 Captain America: Civil War will set up the story for Thor: Ragnarok. This piece of information was confirmed by Lady Sif herself.

In an interview with the Los Angeles Times, Jaimie Alexander, who plays Lady Sif in the Thor movies, discussed how Captain America: Civil Warties in with Thor: Ragnarok, and her vital role in the upcoming third instalment of Thor’s standalone film.

“Marvel, I think on purpose, they don’t tell me certain things. Because they know I’ll be like, ‘So here’s what’s gonna happen.’ But I do know I will be in Thor 3 and that Sif will have a very pivotal part in that movie. I just can’t tell you what because I’ll get shot,” she said.

So, what could she be hinting at? According to her, fans that have that keen eagle eyes will surely spot some tidbits as to how things will unfold in the movie, as they have all been scattered around the entire Marvel Cinematic Universe, as well as in the TV universe.

“There’s a lot of great stuff they’ve peppered in through Agents of S.H.I.E.L.D., The Avengers,” she added. Captain [America] will have some stuff. There’s just all kind of Easter eggs and hints, if you’re really paying attention. They’re so good at interweaving everything throughout those films.”

She also shared her experience in wearing ordinary street clothes, during her previous guesting in Agents of S.H.I.E.L.D.

“It was really difficult because I’m so used to the armor, actually kind of the protection of the armor when I’m fighting. Because if somebody hits me in the stomach or shoulder or the back I don’t feel it because it’s real armor. It was a little weird, I felt very small and kind of thin.”

Captain America: Civil Warwill open in theaters on May 6, 2016. The third installment in the Captain America movies is expected to give fans a first look on Tom Holland as the new Spider-Man.