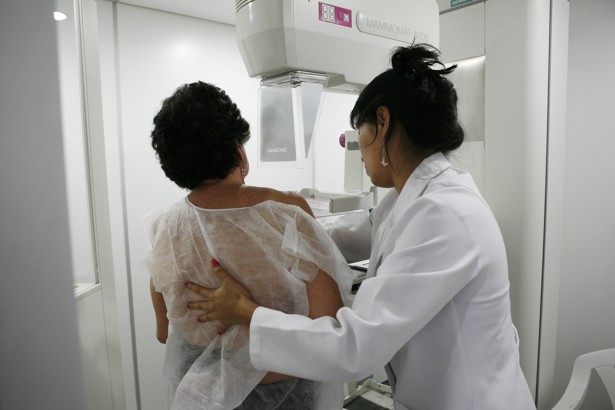 Immunotherapy is currently making waves in the field of medicine, and is seen as an option to chemotherapy for treatment among people with cancer.

Yahoo! correspondent Katie Couric visited cancer patients at the MD Anderson in Texas to witness the wonders and relief that immunotherapy has brought to them.

In a video showing Couric’s visit, she first spoke with a melanoma patient, Kami Steele. Melanoma is cancer found mostly in the skin but may also be found in other areas of the body such as the legs, mouth, or intestines. It mainly starts with a small discoloration, mole, or a patch in the skin then later develops into something larger and more prominent. Steele has been receiving immunotherapy for her stage four melanoma and has been receiving great results since.

“Immunotherapy is really changing the way we are treating cancer patients across the board,” says Dr. John Heymach, Chairperson of the Thoracic, Head, and Neck Medical Oncology of MD Anderson.

He further states that he believes chemotherapy will no longer be the first resort among cancer patients as immunotherapy is starting to make its way in battling all forms of cancer.

Couric also reports about the Moon Shots Program, a platform by which immunotherapy may be administered for faster and therapeutic results.

MD Anderson Cancer Center President tells Couric, “The Moon Shots Program is a goal-oriented effort in which we bring large multi-disciplinary teams together that allow us to take discoveries and convert these discoveries into new life-saving medicines.”

The video also shows lung cancer patient Helen Lindsey who tells Couric that had she not been brought to MD Anderson for immunotherapy, she would have already been dead months ago when she was given only four months to live. An opera singer suffering from ocular melanoma, Britta Fortson, also told Couric of how the said therapy enriched her life once again.

“It couldn’t be more exciting in terms of the progress we are making right now and I think that next five to ten years are going to be more exciting…” finishes Dr. Haymach.

Lumia 735 Verizon version to launch in the US on June...