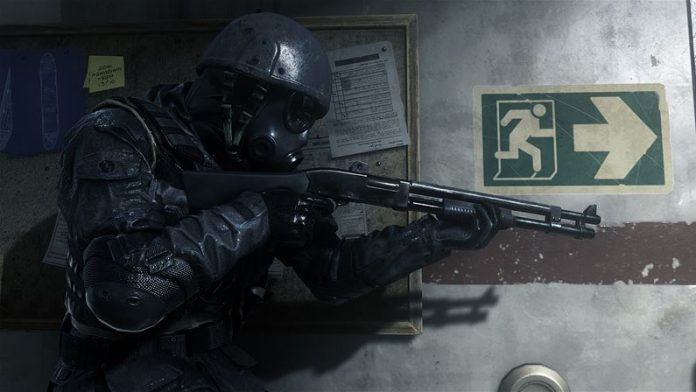 Fans of the popular first-person shooter video game series, “Call of Duty” went berserk for a brief time when several reports online claimed that publisher Activision changed its mind and decided to offer “Call of Duty: Modern Warfare Remastered” as a separate title. The reason why it’s supposed to be good news is because the previous pronouncement by the company was that the only way to get a hold of the game was to purchase the upcoming video game, “Call of Duty: Infinite Warfare.”

Simply put, the news would have meant that fans no longer needed to purchase the “Infinite Warfare” game in order to get the remastered version of its predecessor, “Modern Warfare.” The root of the fiasco was apparently a statement from Raven Software director David Pellas that was made in an interview with GameReactor. As first reported by GameRant, Pellas seemed to have either made an innocent mistake in his statement or perhaps there is a new development that hasn’t been announced just yet.

“What we announced before today was that we were going to offer 10 maps on launch, and that’s still true,” Pellas said. “The announcement today is that the six remaining maps we are actually going to be delivering to anyone who purchases Modern Warfare Remastered, anyone who owns it or a version of Infinite Warfare that comes with it, they’re going to get all 16 of the maps for no additional cost.”

But just hours after the mix-up, a representative from Activision talked to Shacknews to clarify that the previous announcement saying that players will have to first own the “Infinite Warfare” game in order to get access to the remastered “Modern Warfare” remains true and unchanged. Well, it’s nothing but a false alarm after all.

Activision and Raven are marketing “Call of Duty: Modern Warfare Remastered” as a companion game for the much bigger and anticipated new game, “Call of Duty: Infinity Warfare,” which by the way is set for release on Nov. 4 for PlayStation 4, Xbox One, and PC.

'Jill and Jessa: Counting On' news: Spinoff gets a full season,...