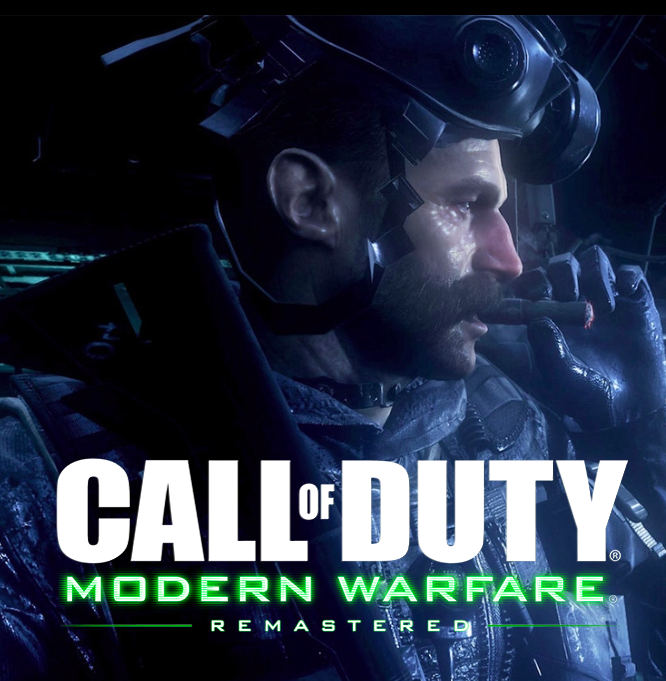 The remastered version of Activision’s “Call of Duty 4: Modern Warfare” reportedly includes a lot of weapons that are not yet available for everyone despite being deemed to be mostly ready.

According to VG247, players took to Reddit to reveal their discoveries when they data mined the game’s system files. They found out that there are more than 10 weapons that can be used if the gamer knows what they are doing. These include a shovel that first appeared in “Black Ops 3,” the Kamchatka-12 auto shotgun, a bunch of shotguns and rifles, the PP2000 machine pistol, Striker semi-automatic shotgun, .44 Magnum revolver, FAL assault rifle; “Black Ops” Galil assault rifle and even a new version of the Desert Eagle.

Although most are not fully textured in their graphics renders, they apparently all have functioning animations and sounds. However, the hidden items are not playable through normal methods. Players have been sharing videos of their finds on YouTube, but a lot of them have been recently taken down by Activision due to copyright claims.

Some theorize that the weapons may be related to future downloadable content packs of the base game. Others believe that they may have originally planned for a multiplayer mode that probably was scrapped afterward. Certain weapons are noted to have turned up in “Modern Warfare 2” which players took to mean that they could be just left over from the first game.

Moreover, PC Games noted that based on file names discovered by the gamers, they seemingly suggest that along with black market dealers and micro transactions in “Black Ops 3,” they may have been unpopular among fans. The apparent negative reaction from the player base may have resulted in the developers halting the production of paid-for elements.

Since Activision has yet to officially comment about the hidden weapons, available information should be taken with a grain of salt.

“Call of Duty 4: Modern Warfare Remastered” is part of the “Call of Duty: Infinite Warfare” premium edition. A standalone copy is slated for release in January 2017.