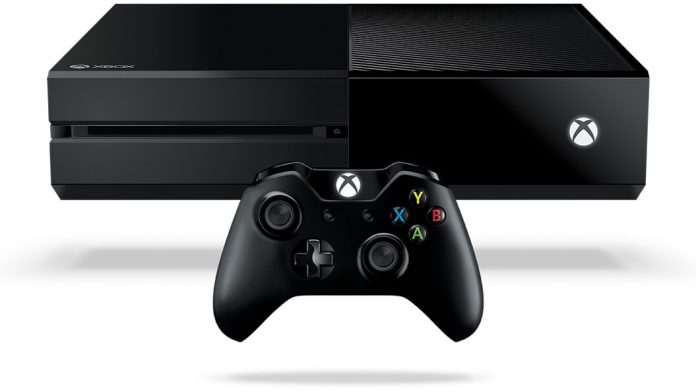 As Xbox One launches more backward-compatible console games, one game fans have been waiting for may join the list soon.

Italian website Game Experience shares some images that apparently shows “Call of Duty: Modern Warfare 2” being played on Xbox One. The game is still popular among multiplayer enthusiasts, and according to reports, it even placed third in the Xbox Feedback polls with 150,602 votes.

Of course, nothing is set in stone until developer and publisher Activision confirms the news. “Modern Warfare 2” also appeared on the Xbox One backward compatibility game catalog a few months ago; however, it was retracted quickly.

Reports say that it’s possible that Activision is working on a remastered edition of “Modern Warfare 2,” and the images are just leaks of the game’s store listings. According to rumors, the game will have to wait until the remastered version of “Call of Duty 4: Modern Warfare” gets released along with the upcoming game “Call of Duty: Infinite Warfare.”

Xbox One has been adding games in its backward compatibility library for some time now. The latest to be added is “Shank 2.” Microsoft’s Larry Hryb announced the inclusion of the game on his Twitter page on Aug. 12.

As of now, fans of “Modern Warfare 2” are still hoping for news of the game joining the backward compatibility catalog to appear soon.

To install disk-based copies of games on Xbox One’s backward compatibility catalog, simply insert the disc and the console will download the game to the hard drive. After downloading, the game should be ready to play, but users will still need to keep the game disc in the drive to play. Digital titles that are listed in the catalog will automatically show up in the “Ready to Install” section on the console, so it is quite easy to install.

'The Elder Scrolls 5: Skyrim Special Edition' to release on Oct....