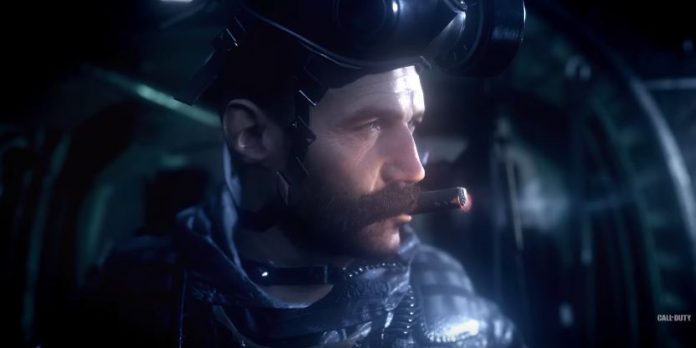 The critically acclaimed “Call of Duty 4: Modern Warfare” will be remastered for the current generation consoles and will be released alongside the new game in the franchise, “Call of Duty: Infinite Warfare.”

Announced via a press release, the upcoming remaster of the hit game installment has Infinity Ward as the game’s executive producer and Raven Software as developer. The remaster will feature graphic improvements such as improved texture resolution and detail, high-dynamic range lighting, lit and shadowing VFX particles, revamped animation and audio, and stunning sound effects.

“The original ‘Modern Warfare’ raised the bar on video games and forever will be remembered as one of the best,” Raven Software studio head Brian Raffel said. “It’s an honor to be developing the remaster and we are committed to faithfully remastering this classic for ‘Call of Duty’ fans.”

It was also announced that the “Call of Duty: Modern Warfare Remastered” will be coming with only 10 multiplayer maps and will be available only as a full game download. Some of the popular multiplayer maps that will be included in the game are “Crash,” “Backlot,” and “Crossfire.”

The Digital Deluxe Edition, which includes “Call of Duty: Infinite Warfare,” “Call of Duty: Modern Warfare Remastered” and the Season Pass, will have an SRP of $99.99.

Finally, the Legacy Pro Edition, including “Call of Duty: Infinite Warfare,” “Call of Duty: Modern Warfare Remastered,” Season Pass, collectible steelbook, official game soundtrack and additional digital items will be up for a price of SRP $119.99.

“Call of Duty: Infinite Warfare” is set for release on Nov. 4, 2016. The game will be released for the PlayStation 4, the Xbox One, and PC.

PlayStation Plus free games for August 2016 rumors: 'Yakuza 5' among...