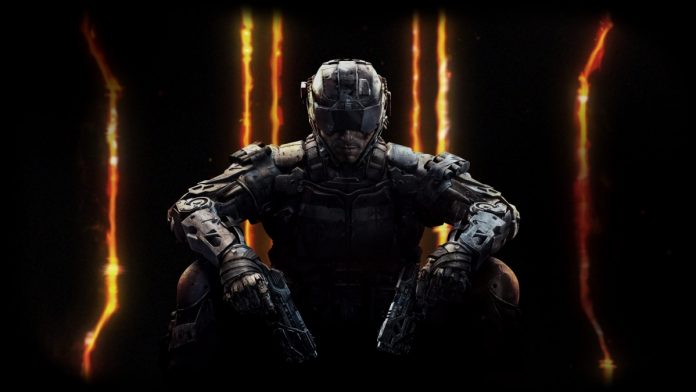 Just a few weeks ago, game publisher Activision had announced that they will be scrapping the story mode campaign of Call of Duty: Black Ops III for the previous generations consoles: the Xbox one and the PlayStation 3. This is because the highly ambitious campaign of the game “could not be faithfully recreated on old generation hardware.” Despite this, the storytelling goes on for the current-gen consoles as well as the PC version of the game.

In a recent interview with GameSpot, game producer Jason Blundell said that he was in full support of the decision of Activision, but still thinks that storytelling is one critically important factor for Call of Duty.

“My job is to push the current-gen consoles as far as I can,” Blundell said. “When I heard that an old-gen version was going to be made outside of Treyarch, and found out the things that would have to be cut in order for it to work, I was fully behind Activision’s decision to remove it.”

The Xbox 360 and the PS3 version of Call of Duty: Black Ops III was developed by Beenox and Mercenary Technology, outside main developer Treyarch Studios.

Blundell also refuted the rumors that people now only care about multiplayer and no longer play local campaigns.

“You say that fewer people are playing campaigns these days, but our metrics say different,” he said. “This was an active topic at Treyarch, until our numbers showed us that, regardless of what you read on forums, players spend a good amount of time in all modes.”

But despite Activision’s decision for the previous-gen consoles, Blundell still thinks that storytelling is a necessary part of the game.