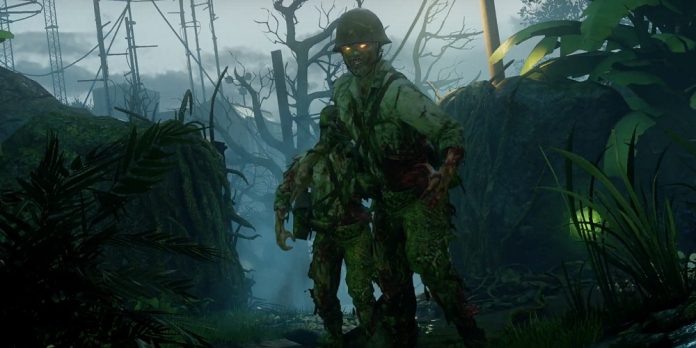 “Call of Duty” continues to grow its gaming franchise giving its core theme brand new flavor by adding various modes. Arguably, one of the most popular ones is the Zombies mode, which has become a pivotal feature of the video game since it debuted in “World at War.” Now, latest news suggest that a standalone Zombie installment for “Call of Duty: Black Ops III” will drop soon.

Screen Rant reported that the DLC pack dubbed as “Eclipse” will purportedly include four new multiplayer maps that gamers can navigate namely Verge, Rift, Spire, and Knockout. These four new destinations will be added on top of Treyarch’s previously released chapter for “Black Ops III,” which also has some zombies called Zetsubou No Shima.

The article further detailed that after the events in Der Eisendrache, the Origins heroes will find themselves stranded in an isolated and inhabited island in the Pacific which turns out to be the headquarters of the top secret bio lab which houses the experimentation of Element 115. From this, players will be faced with numerous enemies including zombie side missions as well as traps along the way.

Meanwhile, a brand new trailer teasing one of the four new multiplayer maps in “Call of Duty: Black Ops III” has been released. The video showed the map Knockout, which is set in an Ancient looking temple with cherry blossom trees.

“This is no ordinary kung fu tournament. Set in an ornate Shaolin temple with a retro twist, Knockout delivers a sharp contrast between the mid-range engagements of the traditional exterior architecture and the tight close-quarters of an eclectic 1970’s-styled interior,” the description of the video clip reads.

On the other hand, CinemaBlend noted that the “Eclipse” DLC pack will be will be released next week on April 19 for PlayStation 4 users. Unfortunately, PC and Xbox gamers will have to wait another month to get a hold of the new extension.