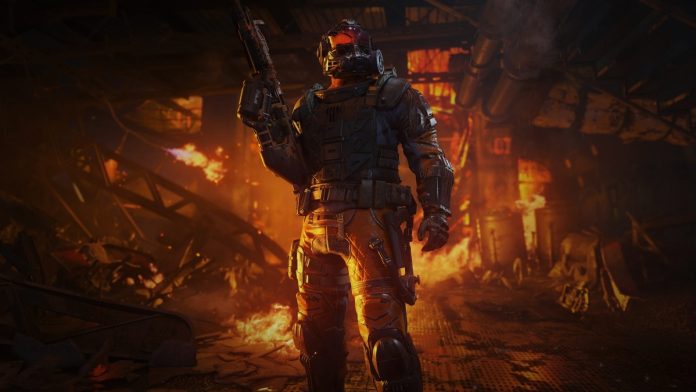 Before the year ends, Activision and Treyarch released a hot fix for their widely popular game “Call of Duty: Black Ops III,” which include tuning of weapons for all light machine guns, sub-machine guns, and some assault rifles.

Studio design director at Treyarch David Vonderhaar broke the good news to his Twitter followers saying, “The final (gameplay tuning) hotfix of the year is here. 43.7.26.5. Oh, the joy!” before correcting himself that it is actually “43.7.*27*.5.”

He also shared in a series of posts what players will experience with the aforementioned patch, “It’s got some good bug fixes as well. GI unit pathing, Collision issues, Codcaster, Flak Jacket not working if not unlocked… This one is important. Dark Matter Camo can only be applied to Black Market weapons if Diamond is unlocked on that weapon. You do not need to have any Black Market weapons to unlock Dark Camo on the ‘normal’ unlockable weapons,” he excitedly added.

There are also tweaks for some of the specialist abilities such as increased rejack stand up speed and reduced leftover Specialist power when dying while active for the Ripper. Fixes for Flak Jacket not working is also included alongside solutions for GI Unite Path, CODCaster Bugs and collision issues.

Meanwhile, for those who may want to give a copy of “COD” as a gift for the holiday season, the PlayStation 4 version is currently discounted. The offer will end on Dec. 28. The marked down price is now $53.39 from the original $59.99 for a regular version. The Digital Deluxe Edition can now be bought for $89.99 from the original $99.99 tag.

'Frozen 2' release date, spoilers: No word if production started back...