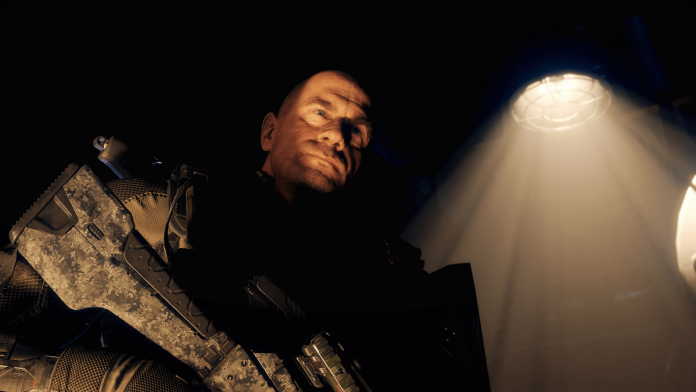 All mission for Treyarch’s “Call of Duty: Black Ops 3” can fully be unlocked at the start of the campaign.

Director of campaign and Zombies mode for Black Ops 3 Jason Blundell told Eurogamer that the developers made the decision to do so to give players more options and the flexibility to choose among the contents they want to explore, “The unlocking level system is an archaic mentality we’ve had since we did bedroom development back in the day – you do this, then go on to the next one. Consumers and game players in general are far more mature these days… If you see the end you’ll say, I need to understand this more.”

He added that even though they are making the final storyline easily accessible, he advises that players may opt to try the game in all levels to experience it fully, “The way the story is constructed, it’s more than just the end moment. I’m sure there are many films and other media types where you could read the last page, or see the last minutes, but really you’ve got to experience all of the other stuff to truly enjoy it.”

Set in the future in 2060, Black Ops 3 will allow gamers to lend each other weapons on a mission. However they have to give it back after each quest and they need to complete every campaign to get all of the achievements. The gameplay is expected to last around 14 to 15 hours.

In a separate interview with IGN, Blundell also talked about the recent marketing stunt which was pulled off Twitterafter meeting a lot of criticism online.

Using the Twitter handler @callofduty, the account was posting in real-time about a fictional terrorist attack that takes place in Singapore. Although he had nothing to do with it, Blundell apologized for the campaign, “It was done on our channel, and it was to talk about the fiction of the world. I think we were as shocked as everybody else when it started blowing up, because essentially we were teeing up ready for a story beat. So again, very sorry for anyone who took it that way,” he stated.

Call of Duty: Black Ops 3 can now be pre-ordered and will become available across platforms on November 6.