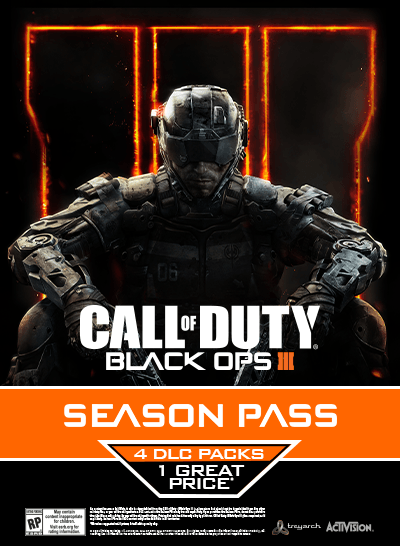 The military science and first person shooter video game “Call of Duty: Black Ops 3” continues to have sneak peeks as the release date of its newest expansion nears.

Last week, fans were able to get a preview of the new DLC titled Eclipse. Now, a short clip was released to give a preview of more specific items in the upcoming addition, specifically the multiplayer map Verge.

The video simply flashed snippets of the scenes in the said area as the game reimaged the “Call of Duty: World at War” battlefield. It showed some previews of tunnels, waterfalls, and even something that looks like an abandoned place full of trucks.

Aside from Verge, other multiplayer maps that will be coming to Eclipse include Spire, which features a sub-orbital and futuristic battle; Rift, taking place at the core of an advanced military complex; and Knockout, laying grounds for a Kung Fu tournament at the Shaolin Temple.

In addition to these, the game will also feature a Zombies map, referred to as Zetsubou No Shima. It will take place in the Division 9 research laboratory which experimented on living creatures. It is located at the isolated area of the Pacific Island and will continue narrating the roots of the Black Ops characters.

“Eclipse” will be released on April 19 and will be first available for the PlayStation 4 console as part of the time-exclusive deal of Sony and the developer. No release date or announcement has been indicated for its launch for the PC and the Xbox One.

The upcoming DLC is available for a standalone purchase at $15, while the season pass costs $50. Those who have already purchased the season pass before will automatically get “Eclipse,” the second DLC after “Awakening,” once it is launched. Fans may expect two more expansions coming for the title.