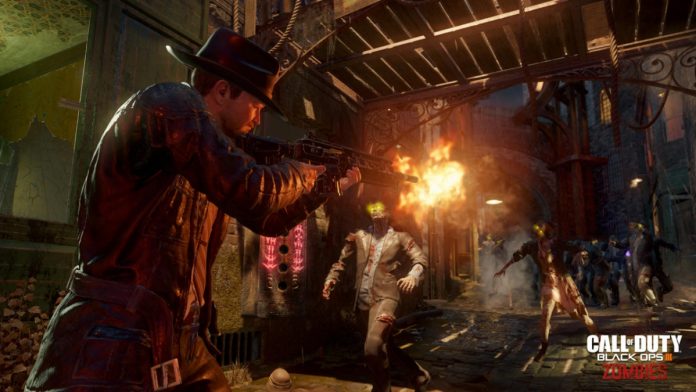 The upcoming and highly anticipated new expansion pack for the hit shooter game “Call of Duty: Black Ops 3,” the fourth downloadable content (DLC) at that, is set to provide the last installment in the long running Zombies storyline that began way back in 2008. According to game developer Treyarch’s senior executive producer Jason Blundell, the upcoming Zombies installment will “put brackets around” the experience as it wraps the story up to a conclusion.

In a recent interview with GameSpot, Blundell said that all the questions that fans have, especially with the kind of cliffhanger that they did for the most recent part of the Zombies storyline, will be answered. Aside from that, there would also be more content coming with the upcoming DLC.

“That will be answered by the end of DLC 4,” the executive producer said. “I believe that the ending of DLC 4 will spark emotion in the players, which is my goal. It’s not out of the desire for trolling, as people say. No, what I want to do is have you have complex and differing thoughts on what you’ve experienced and what your view is. I hope that’s what we generate when we come to the end of DLC 4.”

Also, the content of the upcoming DLC is being kept tightly under wraps, as they maintain a working environment that is not only secretive on the outside, but is also secretive even within the company. As Blundell shared, at this time, it is only him, the gameplay director, and the lead writer working on DLC 4. This is done, as he put it, to avoid the content that they are preparing from leaking out beforehand.

“We have a level of paranoia which is probably unhealthy actually,” he said. “There’s just so limited information that we share, either out on the floor or through Activision. We keep it quite tight-lipped. First of all, it’s crazy and we don’t want them to put us in insane asylums. But second of all, just to control the information about the kind of craziness that we do.”

The “Zombies” DLC for “Call of Duty: Black Ops 3” is coming sometime later this year.