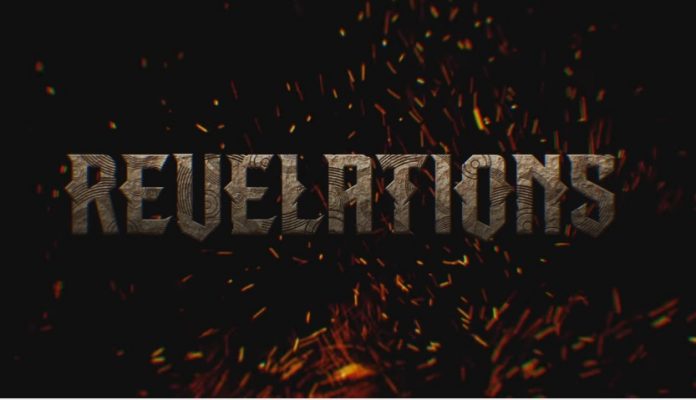 Although the video is only a little more than a minute, much like the character-focused memory trailers that paved the way to its release, it packs enough hinted danger and foreboding tension for the four playable characters in Zombies, one of the three game modes featured in the “Call of Duty: Black Ops” series.

“Things are going to get a lot worse before they get better,” Dr. Monty keeps on, addressing the Origins crew fresh out of their Gorod Krovi mission from the previous DLC, “Descent.” The old man, who bears an uncanny resemblance to Malcolm McDowell, the actor providing his voice, has given great aid for the Origins crew through a variety of upgrades and power-ups within his factory, as well as in other random locations throughout the game. He speaks slowly but with much conviction, reminding his small army of heroes that certain things cannot be changed and his only hope is that these men would choose to do the right thing that benefits the greater good.

Details about the upcoming “Revelations” map pack are still pretty scarce, but the gaming community is expecting its release in September following the annual “Call of Duty XP” World League Championship, wherein “Revelations” will be made exclusively available to the participants before it gets released to the public. Another much anticipated game that will be made playable for the first time at the event is the upcoming “Call of Duty Infinite Warfare,” which is scheduled to launch on Nov. 4.

The “Call of Duty XP” event takes place on Sept. 2 to 4 at The Forum in Inglewood, California. Those who can’t be there to personally experience it can take part at The Road to Champs event instead, wherein the online gaming community must play a total of 350 million player matches from Aug. 19 until the event closes on Sept. 2 at 10 a.m. PST.

Free contents, which include animated calling cards and the “Prizefighters” boxing gloves among others, will be unlocked in installments as the community reaches the different milestones set at 25 percent, 50 percent. 75 percent, and 100 percent.

Accelerated Ideas estimates the “Call of Duty: Black Ops 3” DLC 4’s release to be on Sept. 6 or 13. It is also going to be the final chapter of the game’s Zombies saga.