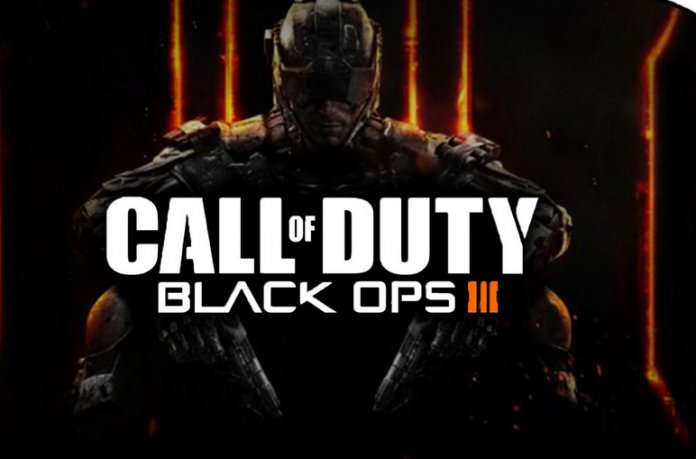 Game enthusiasts can now mark their calendars as the newest downloadable content pack for “Call of Duty: Black Ops III” finally has a release date.

According to VG247, Activision and Treyarch announced the good news about the upcoming DLC titled “Awakening” through a video clip. The footage revealed that players can look forward to Feb. 2, 2016 for its arrival. However, it will be only for the PlayStation 4. Owners of Xbox One and PC versions of the game have to wait for a later date.

It also detailed what features can be expected such as new areas, more multiplayers maps, and the first chapter of a brand-new zombie story.

The map has an area called the “Gauntlet” which will be based on a military facility location that is surrounded by different types of environments. There will also be another map called “Splash,” touted to be a colorful place that used to be an old waterpark.

The additional two maps are dubbed as “Rise” and “Skyjacked.” The former is an abandoned construction facility that can be found on a snow-capped place while the latter is a reimagined version of the old “Hijacked” map from the game’s predecessor “Black Ops 2.”

Meanwhile, the first chapter of a new storyline is titled “Der Eisendrache” which will be a part of the zombie gameplay arc.

Days after it became available in the market, “Black Ops III” reportedly made $550 million in global sales, and it is currently the number one game in the United Kingdom this Christmas.

Treyarch Studio head Mark Lamia shared in a press release, “Since ‘Black Ops III’ launched last month, the response from our community has been incredible in every way.”

“With ‘Awakening,’ the studio is focused on creating a wide variety of gameplay experiences for our fans in Multiplayer and Zombies that will keep players coming back for more,” he added.

“Call of Duty: Black Ops 3 Awakening” is available for individual purchase at $15.

Ronda Rousey and Holly Holm news 2016: Rematch may not be...