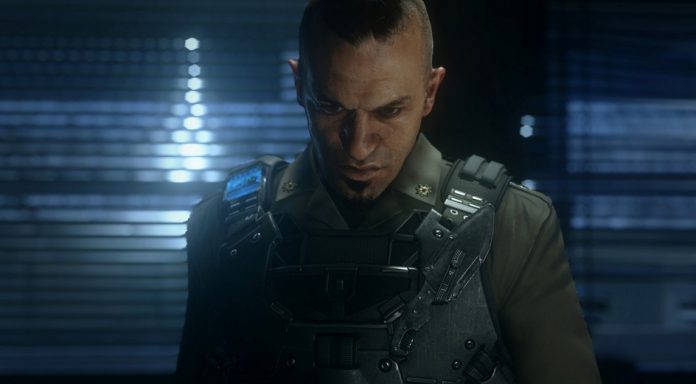 “Reckoning,” the final downloadable content pack for “Call of Duty: Advanced Warfare” is now available for PS4 and PC, a month after its release for Xbox One and Xbox 360.

Overload, based from New Baghdad, is an “exotic compound, complete with fountains, gardens and decorative plasma lamps.” Quarantine is set on an island used as a biological testing center. Fracture is an arctic excavation site where battles can take place in glacier shelves. Finally, Swarm is set in a war-torn version of Seoul, South Korea.

The DLC is available for $14.99, but will come free for players who bought the Advanced Warfare Season Pass. The previous three expansions (Havoc, Ascendance, and Supremacy) also cost $15 each. They can be purchased with a discount through the $50 Advanced Warfare DLC pass.

“Reckoning” will be the last DLC that Xbox gamers will experience 30-days ahead. After years of Microsoft exclusivity, Sony has announced at the 2015 E3 that now, PlayStation 4 gamers will be the first to receive the Black Ops 3 add-on content. Andrew House, CEO of Sony Computer Entertainment, declared that “PlayStation 4 is the new home for Call of Duty.”

According to Polygon, House also claimed that their agreement with Sony goes beyond Black Ops 3. He also made a previous announcement that exclusivity deals for third-party content are part of their company’s business strategy. Activision, the company behind “Call of Duty” and “Destiny,” also signed a deal with Sony for PlayStation-exclusive Destiny content since its launch.