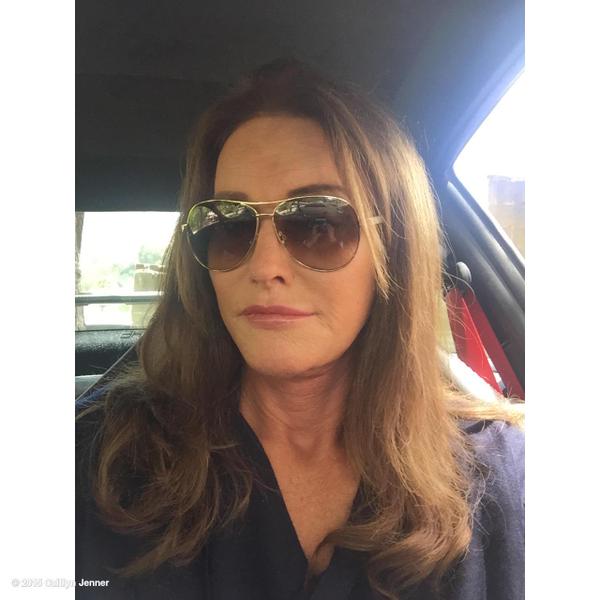 Caitlyn Jenner, formerly known as Bruce Jenner, is allegedly going to be one of the main features in Glamour magazine’s year-end issue, kicking off its 25th year in the business. She is said to have already participated in a top secret photo shoot. The magazine, however, has yet to release a statement regarding this bit of information but a list of awardees will reportedly be released on Nov. 3. Glamour magazine hosts an annual celebration for a group of women in different fields who have exemplary performance and notable contributions to their chosen careers.

Earlier this year, Jenner has confirmed that she was going to transition from male to female. This ended a couple of months of speculations after people started to take notice of changes in his appearance, both in paparazzi shots and through his family’s hit reality TV show, “Keeping Up With the Kardashians.” To make everything clear, the show produced a Bruce Jenner spin-off where everyone in his family was asked their opinions regarding his transition. In a 2-hour special, Jenner had various conversations with his kids and his ex-wife, Kris Jenner. Although at first, everyone seemed to be supportive of his decision, it still caused rifts and drama in the family.

As time progressed, more and more people got involved with the Bruce-to-Caitlyn transition. She has been in multiple magazine covers, debuting her new persona. She also receive the Arthur Ashe Courage Award by ESPYs, which also caused mixed reactions from the viewing public.

Amidst all controversies, Jenner seems to just be starting to live a life she had long been waiting for. Her own reality show, “I am Cait,” is signed up for a new season and a speaking tour is well on its way.