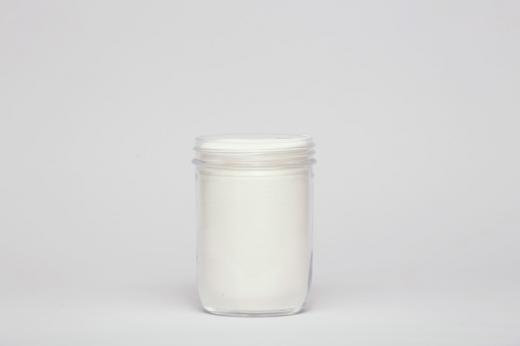 A new study suggests that too much consumption of sugar like glucose and sucrose can increase the risk of having breast cancer.

A new research performed by scientists from the University of Texas M.D. Anderson Cancer Center revealed that breast cancer is more prone to those individuals who consume too much sugar, according to a press release published on Jan. 1.

The study also suggests that excessive intake of sucrose and glucose can offer a higher risk of having lung cancer.

The research was conducted by studying and testing mice. They were given different diet for comparison. Some mice was given a high starch diet while the others were given a high sugar diet comparable to the regular sugar consumption in a western diet. Scientists specifically used genetically modified mice to mimic some genetic markers in humans.

The experiment showed that for the studied mice that underwent a high starch diet, 30 percent of them developed breast cancer. On the other hand, 50 to 58 percent of the mice that were at the high sugar diet were diagnosed with the same cancer.

The study concluded that fructose is the primary cause of having a higher risk of breast cancer. Fructose is one of the main component of sucrose which can be found in table sugars. It is also said to be found in some liquid sweeteners like corn syrup.

In addition, the experiment also discovered that high fructose consumption can be linked to a higher development of cancer metastasis to the lungs which was based on the result of the tested mice.

According to the American Cancer Society, breast cancer is the second most typical cancer among American women, next to skin cancer. In 2015, it was estimated that there were at least 40,000 deaths caused by breast cancer.