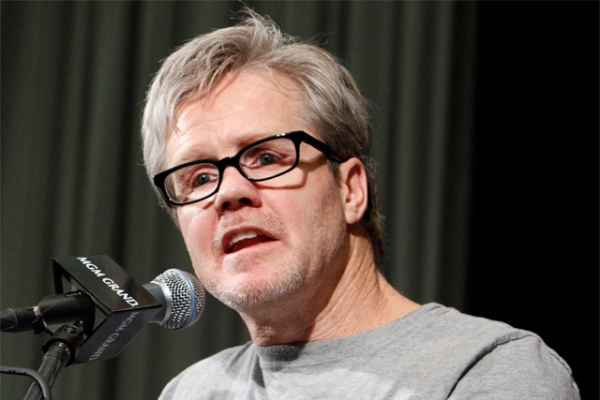 Famous boxing coach Freddie Roach was asked a few weeks ago on his thoughts regarding the possible Ronda Rousey-Holly Holm rematch, wherein he told Rousey to stay away from Holm. Now, Roach is in more familiar territory as the press asked him about his thoughts on the upcoming WBC Middle Wight Championship fight between Saul “Canelo” Alvarez and Amir Khan.

“Can he maintain (speed and footwork) for 12 rounds with a guy that big putting the pressure on you? I’m not so sure he can do that. I don’t think so, because he hasn’t proved it yet,” Roach said of the British boxer Khan, which ironically was in included in the list of fighters Manny Pacquaio was considering for his last fight this coming April.

“I think it’s an interesting fight, though. I’m not counting Khan completely out,” applauding Khan for having the guts to take in a bigger fighter. However, in the end, Roach revealed that he “obviously like Canelo to win the fight.”

But coming back to his own turf, people have been buzzing about Pacquiao’s supposed last fight against Timothy Bradley. Bob Arum is not yet ready to let go of the boxer as he continues to believe that Pacquiao will be picking up those gloves again after the April 9 fight. In that sense, Roach also thinks the same.

“If he doesn’t win the senate race, what will he do? Does he go back to being a congressman? Being a congressman and a boxer is OK. Being a senator and boxer may be a little too much…” he said via Ring TV about the 37-year-old who is arguably his masterpiece in his many years of boxing training.

“I do know Manny well, though. He would love to be the senator who defended his title someday. I don’t think this is his last fight for some reason. I just don’t see it because he has a lot left in him. His work ethic is still great. I’d be disappointed if this was his last fight,” he finished.