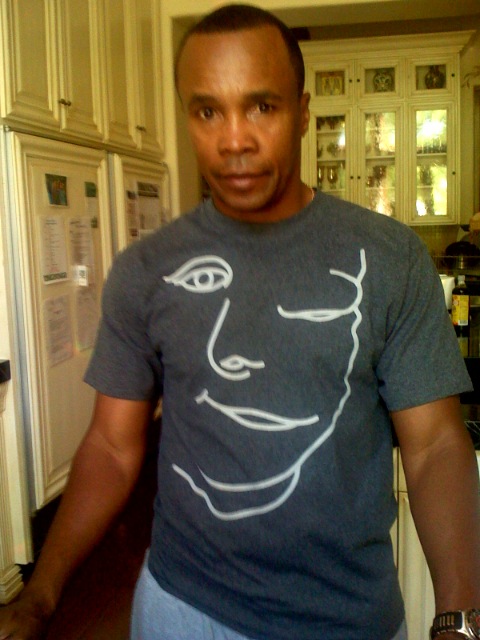 In a report by TMZ (via Boxingscene), the harassment has been going on for years already by a 55-year-old man named Mark Anthony Francisco. The aforementioned has reportedly been sending letters to Leonard bearing threatening messages against Leonard and his family.

“You need to make a deposit to my checking account before I shoot the s*** out of your a**.”

The same report adds that Francisco also went to the previous homes that the boxer used to live in. Leonard also says the contact between him and Francisco had stopped for several years but began to re-emerge in October 2015.

A restraining order has since been put out against Francisco, barring him any contact with Leonard and his family from within a minimum of 100 yards.

Meanwhile, Golden Boy Promotions head honcho Oscar De La Hoya is confident that the upcoming bout between his fighter Saul “Canelo” Alvarez and Amir Khan will be a hit in terms of pay-per-view numbers.

Alvarez will be putting his WBC middleweight title on the line in a catchweight bout on May 7th at the T-Mobile Arena in Las Vegas.

In a report by Boxingscene, De La Hoya piggybacked on presidential candidate Donald Trump’s previous speech about banning Muslims in the United States, as well as building a wall along the border between Mexico and the US to bar Mexicans from entering.

“I thank Trump for giving me the inspiration to come up with this mega event because we’re going to have millions of Muslims, millions of Mexicans buying pay-per-view and watching live from Las Vegas,” De La Hoya said.