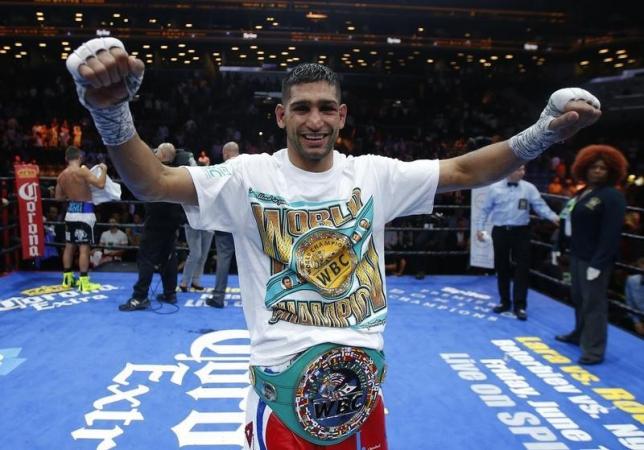 Top Rank Promotions head honcho Bob Arum is not worried one bit about the lawsuit that waiter Gabriel Salvador is planning to file against him, Manny Pacquiao, CBS President and CEO Les Moonves and Freddie Roach.

Salvador is claiming that he was instrumental in making the much-hyped mega bout between Pacquiao and retired undefeated boxer Floyd Mayweather Jr. that took place in May 2<sup>nd of the past year.

The aforementioned waiter was believed to have brought Moonves and Roach together in May 2014 to supposedly start making a deal in terms of pay-per-view broadcast rights between CBS/Showtime and Time Warner/HBO Sports.

Several reports have claimed that the fight raked in more than $430 million in pay-per-view revenue. At the same time, Salvador also claims to have been given a ticket for the fight, as well as hotel accommodations in Las Vegas and $10,000 in pocket money.

In a report by Victor Salazar for Boxingscene, Arum simply scoffed at Salvador’s claim, branding it as “ridiculous.” He also explained how Roach told Moonves to get in touch with him instead since the former was not the promoter who took care of the business dealings.

Alvarez will be putting his title on the line against Khan in a 155-pound catchweight on May 7<sup>th at the newly constructed T-Mobile Arena in Las Vegas.

In a report by Ryan Burton for Boxingscene, Theophane feels Khan’s speed advantage could very much benefit him in the fight.

“He (Khan) will trouble (Alvarez) with speed,” Theophane said. “It is just that Canelo is very strong but Khan can trouble him with speed.”

Theophane adds that despite Khan’s speed advantage, he will still need to keep himself from getting hit by Alvarez’s heavy hands.