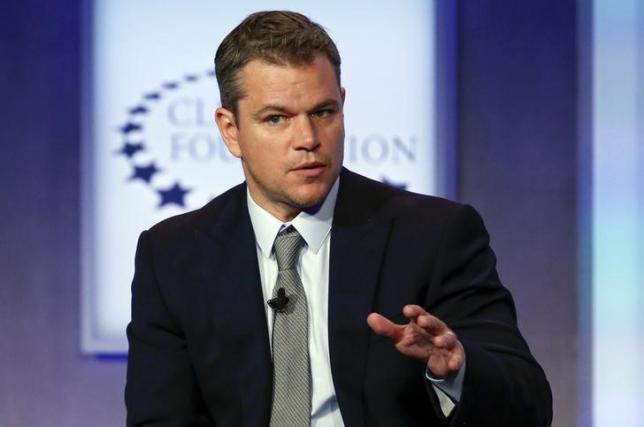 After sitting out the fourth installment in the franchise, Matt Damon is back to reprise his role as the super soldier spy Jason Bourne for the yet to be named film, “Bourne 5,” slated to air in July 29, 2016.

Talking to BuzzFeed News, Damon revealed that the production has started this month with the story going back to the roots of democracy in Greece and will end in the modern incarnation that can be found in Las Vegas.

He teased without giving too much information that the plot will be, “It’s Bourne through an austerity-riddled Europe and in a post-Snowden world. It seems like enough has changed, you know? There are all these kinds of arguments about spying and civil liberties and the nature of democracy.”

In comparison to his other three films that tackled issues surrounding the Bush presidency, Damon mentioned that he and director Paul Greengrass came to a decision to make another sequel after the NSA whistleblower’s events unfolded.

Joining Damon as a returning star is Julia Stiles as the former CIA agent and ally Nicky Parsons while Tommy Lee Jones and Alicia Vikander will be added to the cast.

Meanwhile, Variety reports that actor Vincent Cassel will play the part of the villain. Although the specific details of the role are currently unknown, speculations suggest that he will be a high-level assassin who is tracking Bourne.

Moreover, on-board the creative team is Christopher Rouse alongside Greengrass for co-writing the script. For the production team, Frank Marshall, Jeffrey Weiner, Ben Smith, Greg Goodman, Greengrass and Damon will be producers while Rouse and Henry Morrison are the executive producers.

In an interview with ScreenRant, Renner said that he is open to having both his and Damon’s characters crossover in the same universe, “Yeah, I mean in two seconds. I love that world. I love the character. If they want to do that, I’m in. there’s no ‘no’ coming from this direction.”