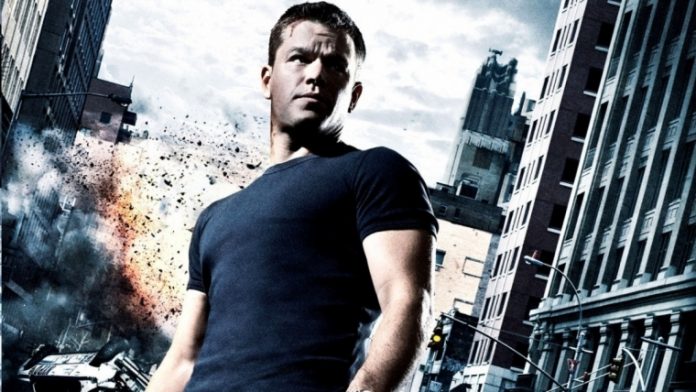 Matt Damon is back as Jason Bourne, and he will begin shooting the next film next week for a release date next year.

According to an article at Realty Today, Damon and Paul Greengrass, who directed the first trilogy of “Bourne films,” will be commencing production on the fifth movie next week in Greece.

It has been eight years since Bourne Ultimatum, the last Bourne film that Damon starred in. The franchise was briefly revived with a new character played by Jeremy Renner in the film Bourne Legacy, and it was thought that Damon and Greengrass had left the franchise for good.

“Bourne” executive producer Frank Marshall said in an interview with Collider that the delay was caused by a lack of story that both Greengrass and Damon responded to.

“It was really the challenge of finding the story. If you look back five or six years ago, when we were maybe going on, we just didn’t have a story. It’s taken this long for us to come up with a story that everybody responded to,” Marshall revealed.

Damon himself said in an interview with Buzzfeed that they had to wait for a change in the world situation before they made a move.

Describing the films as a look at the Bush administration, the actor said that he and Greengrass constantly got together to discuss possible plotlines for a new Bourne film but it was only after Edward Snowden’s revelations that they found a new story.

“Without giving too much of it away, it’s Bourne through an austerity-riddled Europe and in a post-Snowden world,” Damon told Buzzfeed.

As for Jeremy Renner, Marshall said that the Avengers actor’s character is still in the franchise but there are no plans for a crossover with Bourne.

'House of Cards' season 4 spoilers: Conflicts between Claire and Frank...