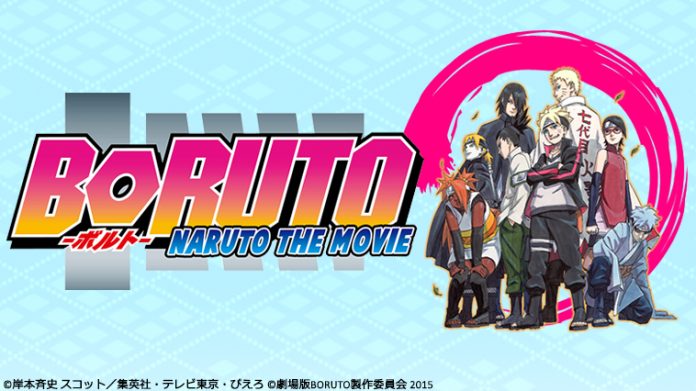 The “Naruto” manga has immersed its loyal readers in the world of ninjas which became a phenomenon that lasted for 15 years. The story of Naruto may be over, but the story of his son, Boruto, is just beginning. Last May 9, 2016, the “Boruto” manga was launched by the “Weekly Shonen Jump.”

As reported by Cross Map, Masashi Kishomoto, the creator of “Naruto,” has already passed on his responsibilities for the new manga and is just acting as the supervisor for the new project.

“Boruto” is headed by Mike Ikemoto, and he handles the art and drawing of the manga. He also used to be the art assistant of Kishomoto. Meanwhile, Ukyo Kodachi is the one who is responsible for the script of the new manga series. Moreover, Kodachi was already part of the the past “Naruto” projects such as “Gaara Hiden: Sajingens? novel” and also the screenplay of the hit movie, “Boruto: Naruto the Movie.”

According to Movie News Guide, the new manga showed some similarities to the movie that was released last year which also focused on Boruto.

The scenes that were presented in the first chapter of the manga showed an adult version of Boruto. It shows the main character facing a shadowy ninja, and their location is on the Hokage Mountain that seems to be damaged. Boruto’s scar on his right eye proves that he has been though a lot.

Then the next scene showed that Boruto’s opponent spoke that the age of the shinobi shall soon be over. Without any reaction, Boruto wore his Konoha headband, but the village’s symbol has been scrape off which suggests that he left Konoha. He then proclaimed that he has always been a ninja and unveiling the Byakugan skill that he adopted from his mother after opening his right eye.

The intense scene then subsequently cuts to the present time which shows the younger version of Boruto.

The debut chapter of the manga also explore Boruto’s companions and showing off their abilities by fighting a panda.

“Boruto” will be releasing its second chapter next week on “Weekly Shonen Jump.”