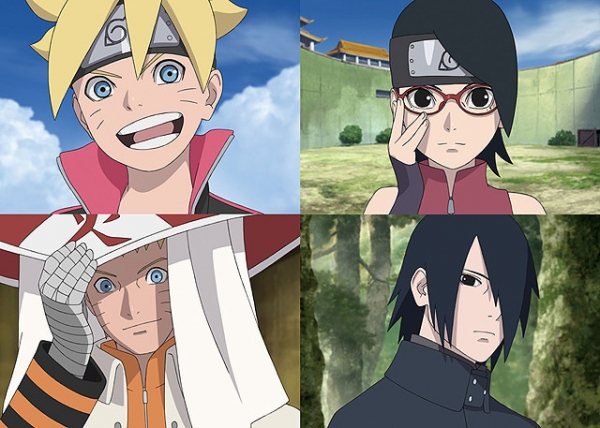 Get ready, because another popular anime may be making its way to Hollywood anytime soon!

Naruto is coming to Hollywood, according to insider information. In a report by The Tracking Board, sources have reportedly confirmed that Naruto will be having a Hollywood adaptation in the near future, and that rising director Michael Gracey is set to helm the project.

Lionsgate has acquired the movie rights for the Naruto franchise. Avi Arad is rumored to be producing the film, under his very own Arad Productions, Erik Feig, Geoff Shaveitz, and Kelly O’Malley working with him.

While it may come as a surprise to a number of fans, the acquisition of Naruto is not the first time that Hollywood has had its hands on a popular Japanese anime. Years ago, Akira Toriyama’s Dragon Ball was adapted into Dragon Ball: Evolutionhowever, it received mostly negative critical reviews.

Death Note had been making the buzz for years now, with already three people over the years rumored to be working as a director for the Western adaptation of the franchise. As of now, The Guest director Adam Wingard is reportedly the official director for the project. Masi Oka is rumored to be producing, with Jeremy Slater penning the script.

Another upcoming Hollywood project based on an anime is Ghost in The Shell, with Avengers star Scarlett Johansson in the lead role. Arad is also the producer, with Rupert Sanders on the directorial position, under Paramount Pictures.

Just to have a clearer picture of how anime is slowly coming to Hollywood, here is a list of franchises that will be coming to the West, courtesy of GoBoiano: