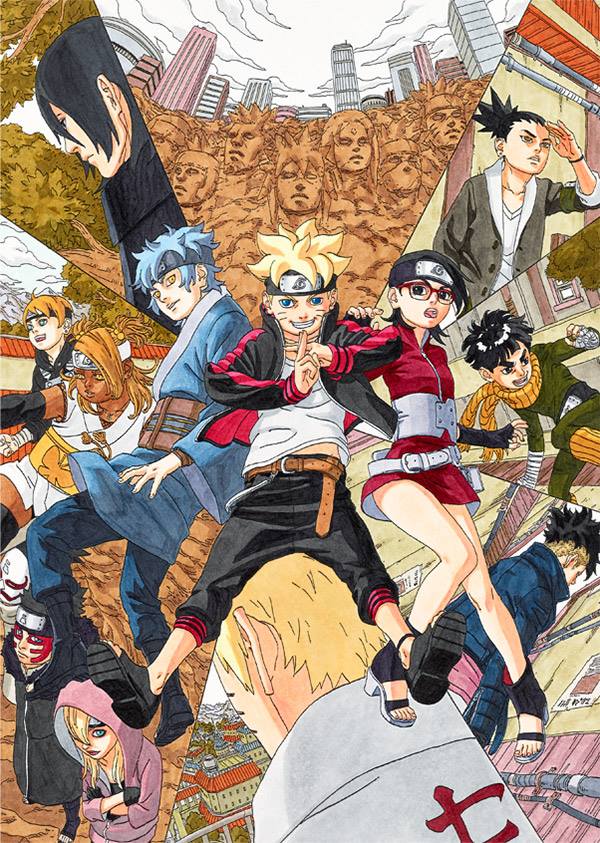 Rumors have it that the highly anticipated chapter 7 of “Boruto: Naruto Next Generations” will feature the Kages ganging up on Momoshiki.

It can be recalled that back in chapter 6, Boruto contained his frustration when he found out that Momoshiki and Kinshiki kidnapped his father. They also hurt Hinata when she tried to stop their evil plans. He felt guilty that while his parents were fighting and struggling, he had been unconscious.

In addition, the young member of Team Konohamaru believes that his goal of getting his father’s attention and approval appears to be problematic. Readers may remember that in the original narrative, Naruto lived his entire life without parents. Upon realizing this, Boruto became fired up to be the one who saves his father. Along with Sasuke and the others, they entered the portal.

According to Hofmag, following the events that first transpired in the movie, chapter 7 titled “The Rescue” will see the Kages barely defeating the touted antagonists. Sasuke will apparently warn Boruto that their rescue mission will be dangerous but the latter will not mind and insists on joining them.

In the other dimension, Kinshiki and Momoshiki try to extract Kumara’s chakra from Naruto but are unable to do it especially with the other Kages in the picture. The four Kages are deemed to engage in a fight with the duo using taijutsu as their ninjutsu will only be absorbed by Momoshiki.

Despite their combined efforts, the villain will allegedly quickly recover from the damages he sustains. He is also rumored to have stolen a technique called Shadow Manipulation and will use it against his opponents. Barely defeated by the good side, Boruto will get in the melee and presumably save the day as he will be able to defeat Momoshiki completely.

It is speculated that Naruto’s son will try to produce Rasengan and he will be successful in doing so. However, since there is no official synopsis yet, available information should be taken with a grain of salt.