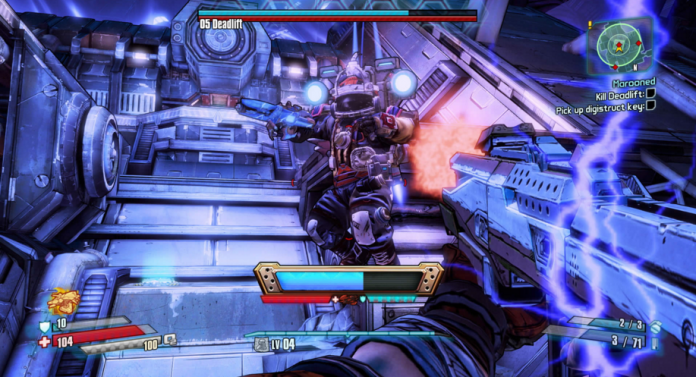 The Asian market would have gotten their share of an online version of Borderlands, but that was before the news that it will not push through.

Take-Two Interactive has reportedly closed down the China studio that was supposed to focus on Borderlands Online. In a statement by the company’s spokesperson, he said, “At this time, we can confirm that we are closing 2K China. We determined that the additional time required to finish current projects at the studio, particularly Borderlands Online, would not yield a favorable return on investment,” notes Venture Beat. He clarified, however, that they are still excited about an Asian expansion and “remain committed in delivering triple A games to the region.”

The decision has reportedly caused a loss of jobs for 150 people. The company assured that the workers were taken into consideration. The spokesman said, “We are working with affected staff to identify other opportunities within the company where possible. The costs associated with the closure will not materially impact the company’s financial results,” reports the same news portal.

The same press release also mentioned that Visual Concepts China in Shanghai, the studio responsible for the NBA 2K16 game, as well as the 2K game testing site in Chengdu province, are still both intact. It has also shared plans of expanding to Korea for Civilization Online. It is possible that the 150 employees who lost their job following the closing of Borderlands Online studio would be reallocated to the other sites.

In another part of the world, the game seems to be unfazed as it has lined up for special packs for the different consoles. For Xbox 360 and Play Station 3, 2K Games will be throwing in The Borderlands Triple Pack, which includes Borderlands, Borderlands 2, and Borderlands: The Pre-Sequel, as well as all the DLCs released for the three games. The bundle costs $50 and is expected to be released on November 17. The special bundle mirrors the update that Xbox One and Play Station 4 users got last March, the Borderlands: The Handsome Collection, which received updates on all three games.

'Bloodline' season 3 release date, spoilers: Sally to find out the...