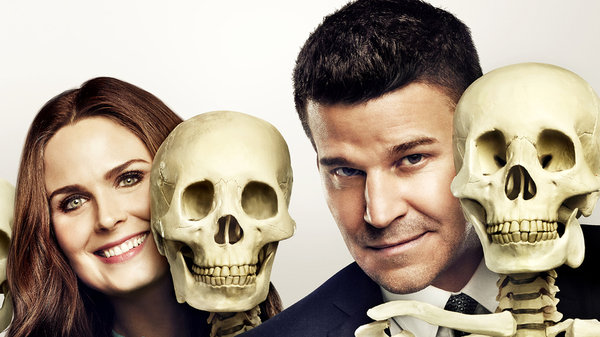 Angela (Michaela Conlin) will consult her two best friends as she struggle with her marriage with Hodgins (T.J. Thyne) in the second half of “Bones” season 11.

Ecumenical News reported that the next episode will be about how Angela will handle a depressed husband who have been paralyzed after the explosion during the midseason finale. The report also added that the prognosis shows Hodgins will be bound on a wheelchair for the rest of the season. His condition will pose challenges to the couple’s marriage, especially on how he will cope and accept his ill-fated situation and how his wife will endure his grudges when he begins to push her away.

Moreover, Fox has announced that the procedural drama “Bones” will return for a 12<sup>th season. This would be the farewell season of the said show. Dana Walden and Gary Newman, Chairman and CEOs of Fox Television Group made the announcement and detailed that the new season will have 12 episodes. They mentioned that this will “celebrate the inventive series and will bring the storylines of Brennan (Emily Deschanel), Booth (David Boreanaz) and the Jeffersonian-FBI team to a close.” This last season will complete the 246 original episodes of the series, deeming it the longest running series in the history of Fox.

Creator and executive producer Hart Hanson said, “In times like these, marked by instability and doubt, it’s comforting to know the world can count on at least one dependable beacon of stability. Apparently, that beacon is BONES.” Hanson added, “It just shows what you can do with an amalgam of genius cast, amazing crew, cunning writers, stalwart studio, sweat, a tough economy, a mercurial network, determination, luck, magic, miracles and the most loyal audience in the world.”

Series star and producer Emily Deschanel teased, “I am thrilled the show will have the ending it deserves for all of our amazing, loyal fans!”