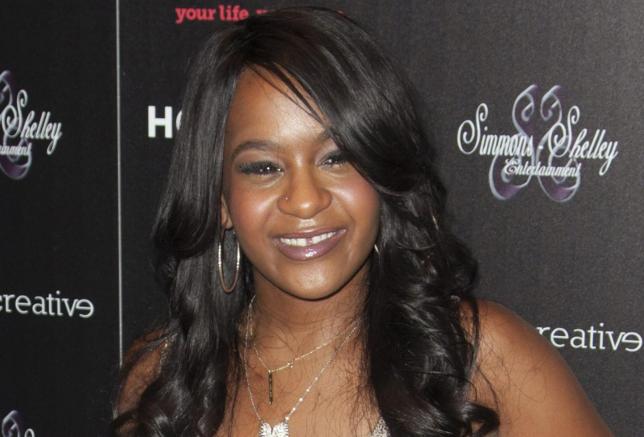 Half a year after singers Whitney Houston and Bobby Brown’s daughter passed, new reports have been circulating online regarding the ongoing investigation on the suspicious death of Bobbi Kristina.

The 22-year-old aspiring singer and actress passed away on July 26 after months under a medically induced coma. She was previously found unresponsive and face down in a bathtub at her Roswell, Georgia home late January and from then on wasn’t able to recover.

Bobbi Kristina’s close friend, Danyela Da Silva Bradley, has now opened up about her close pal’s final hours via deposition documents that media outlet Mirror UK got a hold of. Bradley detailed a very vivid story of how Bobbi Kristina’s boyfriend, Nick Gordon, assaulted her friend and left her crawling after he allegedly demanded that she leave. The beating was so hard that it resulted to Bobbi Kristina’s tooth being knocked out and left her screaming and curled up in a fetal position on the floor.

Gordon has previously blatantly denied the allegations that he has something to do with his girlfriend’s death when he was earlier charged with assault, battery, intentional infliction of emotional distress, and illegally transferring money from Bobbi Kristina’s account to his in Fulton County Superior Court.

In a separate report, Taiwo Sobamowo, who was among the people in Peachtree Christian Hospice in Duluth where Bobbi Kristina stayed after her January accident, has been charged with various criminal counts after she was exposed as fraud. It turned out that Sobamowo was practicing as a professional registered nurse without a license. She was then arrested in Raleigh, North Carolina last month and although she has no direct link to Bobbi Kristina’s death, she has remained behind bars since then.

Bobbi Kristina’s death has caused a stir as it was just merely two years since her mom passed away after she accidentally drowned in a bathtub at the Beverly Hilton Hotel.