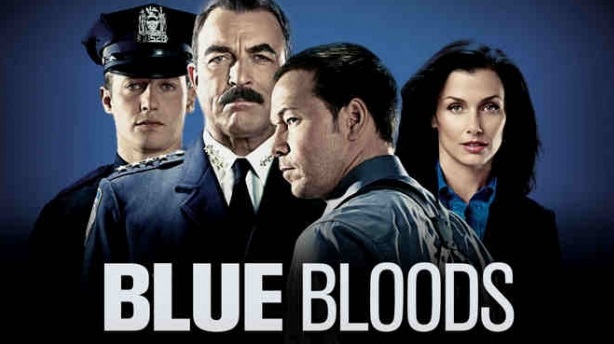 Frank will have to deal with the aftermath of a shooting incident involving a retired police officer in the next episode of Blue Bloods season 6 titled “Stomping Grounds.”

“Potential muggers are shot by a newly retired lieutenant, who then goes on the run and leaves Frank to deal with the complicated aftermath. Elsewhere, Baez wants to arrest a drug dealer for a murder she witnessed him commit when she was a kid,” the synopsis released by TV.com read.

While conflicts are bound to ensue in the upcoming episode, which is set to air on Jan. 22, the Reagans are gearing to launch a project that is close to their hearts off-cam.

In a report by CBS, Bridget Moynahan, who plays Erin Reagan in the show, recently released “The Blue Bloods Cookbook: 120 Recipes That Will Bring Your Family to the Table,” which she compiled along with Wendy Howard Goldberg, the wife of “Blue Bloods” executive producer Leonard Goldberg and Chris Peterson.

According to Moynahan, the cookbook was a joint effort of the entire team behind the show as each cast member submitted a featured recipe.

“Every cast member gave a recipe. What’s been nice about the cast is everyone’s very different in the way they eat. Will is vegetarian. His recipe was completely different than everybody else’s… It’s much more of a meat-and-potatoes kind of cookbook. Tom Selleck’s wife provided a recipe for Shepherd’s Pie which was absolutely delicious. It’s nice to see what everybody grew up on,” she explained.

The cookbook was conceptualized because food plays a major part in the Reagan family as most of their discussions as a family take place at the dinner table.

She said that the cookbook was actually inspired by an episode wherein they were enjoying a glazed ham for dinner on the show, which they could not help but pick in between takes.

The cookbook is available on Amazon and features food showcased in the show.

The Walking Dead season 6: Tom Payne starring as Jesus; can...