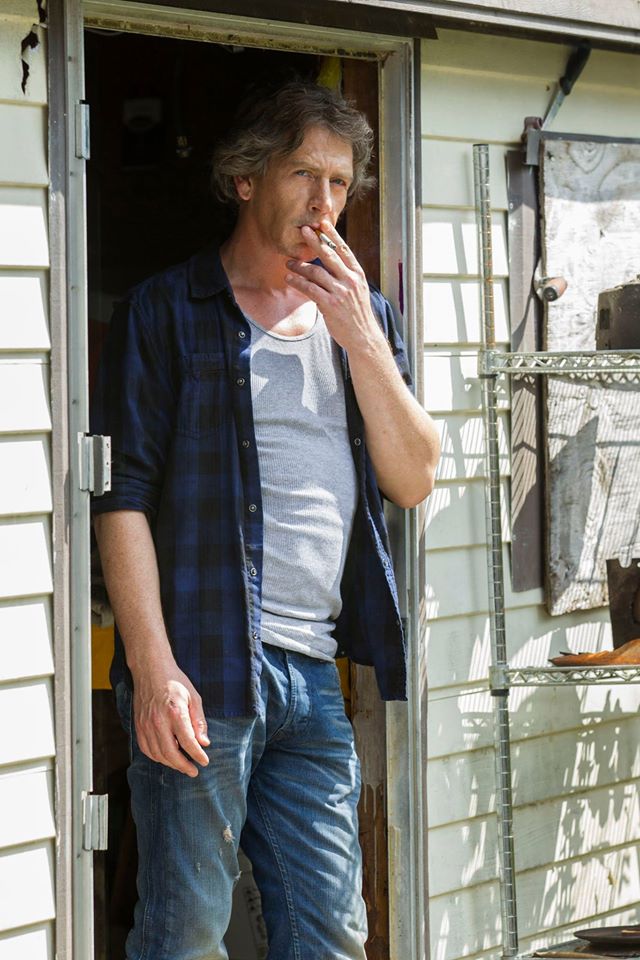 Although Netflix has yet to renew their hit series “Bloodline” for season 3, some members of the cast and crew have already teased what’s potentially in store for the follow-up installment in the family drama and what they have loved in the sophomore run.

Emmy Award-winning actor John Leguizamo, who portrays Ozzy, told Deadline that he found it hard to binge-watch the show due to its heavy narrative. He only does two episodes at a time and continues to watch other shows.

“It’s too intense and it starts to build up all this pressure. I mean, I was watching this incredible writing and the acting and I was like ‘oh, wow, I got to come in and fill some shoes.’ They told me that I was going to be very mercurial and unpredictable and I said, ‘I can do that.’ But I need other things to balance it,” he explained.

He noted that he thinks every episode is like an independent film shrouded in mystery as he does not know where his character is going sometimes. When inquired about his favorite part of the narrative, he admitted that he like the premiere episode, “I thought was incredible. It blew my mind. So much tension. It looked like real family dynamics, like family problems.”

Meanwhile, co-creator Glenn Kessler was asked if it was always part of the plan to take the new season into what could be a darker theme. Fans may remember that in the finale, someone decided to leave while a possibly revealing conversation took place between Meg (Linda Cardellini) and Sally (Sissy Spacek).

Stating that the thriller series is really about watching how the interlacing relationships of the characters evolve, “We always planned on multiple seasons. It’s about the family and the relationships of those family members. Danny [Ben Medelsohn] was always going to die, like in ‘Crime and Punishment’ and other stories where it happens early,” he added.

Cardellini also shared her thoughts on her role as Meg, admitting that she currently has no idea if the story will pick up exactly where it left off. She however mused that she cannot wait to see if her mother will be brought into the truth and what it means for all of their relationships and alliances.

Both season 1 and season 2 of “Bloodline” are currently available for streaming in Netflix.

'Shameless' season 7 episode 2 spoilers: Frank barricades himself in a...