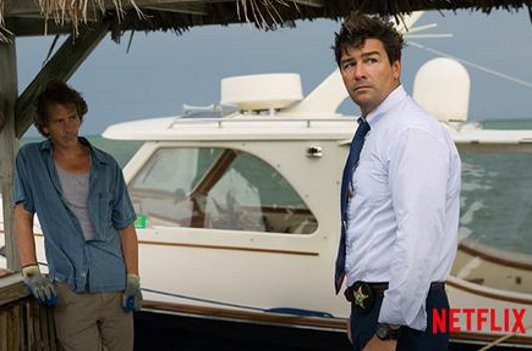 The family drama of the Rayburn family is set to continue in Florida with the upcoming third season of the hit Netflix original series, “Bloodline.” As one of the most influential members of the cast, Australian actor Ben Mendelsohn is still somehow expected to reprise his role as Danny Rayburn, despite the character already meeting his untimely demise in the show.

In the final moments of the first season of the show, Danny met his tragic death after he was murdered by none other than his own brother, John. The character is being portrayed by actor Kyle Chandler.

With Danny having been long dead, it would seem that his days in the show are over. But it does not appear to be so, as co-creator Glen Kessler hinted that the black sheep of the Rayburn family will still be part of the show, considering his wide influence over the family despite already being dead.

“It feels like the DNA of the show is really informed by Danny’s influence on his family, so that will always be there, either in death or being haunted by his memory,” Kessler said in an interview with The Hollywood Reporter. “At the center of this tragedy is the effect of this black-sheep brother on the family. So we never want to get too far from his murder and we never want to get too far from the influence he had on his family.”

While it was not specified how he would still be part of the show, it could be that his character would appear in flashbacks, depicting unseen scenes that may have taken place in the previous seasons of the show.

Netflix has yet to reveal a specific release date for the upcoming third season of “Bloodline,” but it is expected to return with 10 episodes for the new season and with an expected release in early 2017.