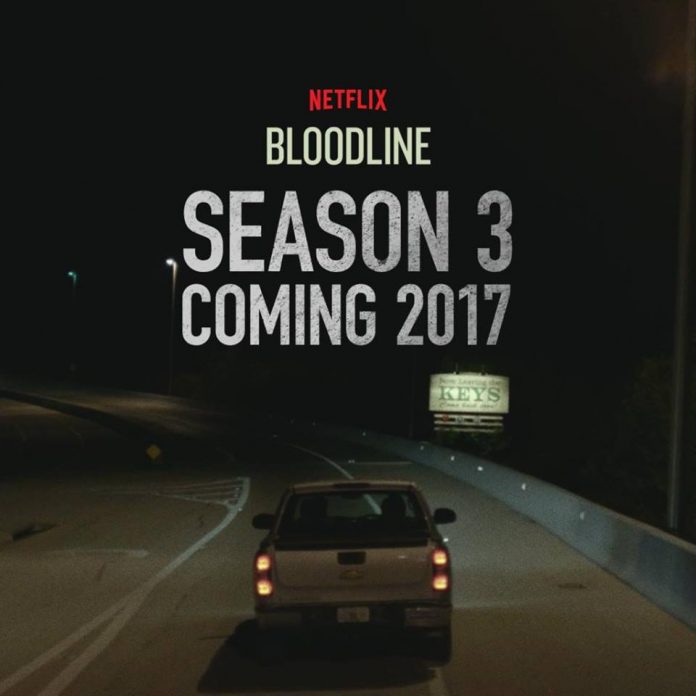 “Bloodline,” the hit Netflix original series about the Rayburn family is set to return for a 10-episode third season run in 2017, and as early as now, fans are already speculating on what might come next for the key characters of the show.

To start with, series co-creator Glenn Kessler has hinted at the possibility of Danny Rayburn’s son, Nolan (Owen Teague), becoming the new lead now that John Rayburn (Kyle Chandler) has left the Florida Keys. Kessler further explained that Nolan would be shown as someone who’s willing to do a bad thing just so he can make another thing better. A disposition he likely picked up from his Rayburn roots.

“He’s got a huge amount of guilt,” Kessler said of the character. “But I still have no idea where it’s going. I don’t think anyone does,” he added.

Teague also played a younger Danny in flashbacks before showing up as Nolan in the season 1 finale. In an earlier interview with Yahoo TV, the Tampa-born actor shared the preparations he did for the role, which included watching season 1 episodes and closely observing Ben Mendelsohn, who plays Danny Rayburn.

He watched Mendelsohn’s portrayal of Danny and picked up on a lot of the mannerisms of his character’s dad, which he was eventually able to adapt to his own portrayal of Nolan. He also built on his character’s backstory and how Danny’s frequent trips away from home, his broken promises, could’ve affected Nolan’s personality in the long run.

“Sometimes there were things that I kind of created [in my mind] to make the character more real, those little painful things that Nolan flashes back to,” Teague elaborated.

The Rayburns will be seeing a lot of Danny in his son’s ways, mannerisms, and actions in the upcoming season.

John’s relationship with Danny will also be further explored, hinting at more possible appearances of Mendelsohn in John’s guilt-ridden psyche.

Chandler described John in season 3 as a messed up character trying to hold himself up against feelings of deep anger and pain. He could also be treading the path towards self-destruction.

“Bloodline” season 3 will be streamed on Netflix in 2017.