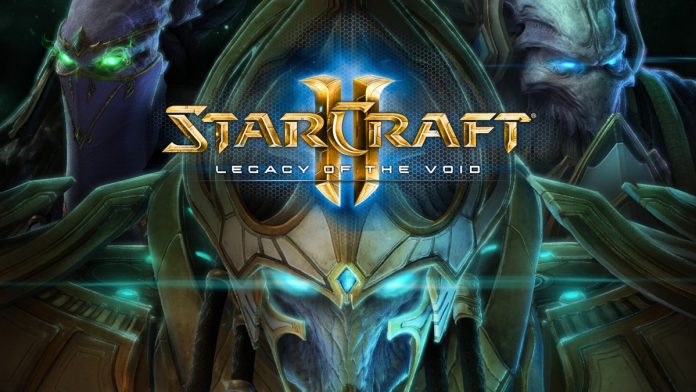 All of the company’s active games, including “Diablo 3,” “Hearthstone,” “Heroes of the Storm,” “Overwatch,” “StarCraft 2,” “StarCraft: Remastered,” and “World of Warcraft” will be offering in-game rewards and giveaways, while Blizzard will be releasing a new short film in honor of the classic RTS title.

Players who will log into “StarCraft 2” and “Remastered” after March 6 will be given portraits, interface skins, and other cosmetic rewards. “Overwatch” players, on the other hand, will get a special Sarah Kerrigan Ghost skin for the character Widowmaker from March 6 to April 3.

Meanwhile, the role-playing game “Diablo 3” will offer a new Battlecruiser themed pet starting March 6, while more StarCraft-themed pets will be available in “World of Warcraft (WoW)” between March 31 and April 6. “WoW” players who salute a StarCraft-themed companion pet will also get the Feat of Strength “Salute to StarCraft.”

“Heroes of the Storm” fans can get anniversary portraits of the three “StarCraft” factions in-game from March 27 to April 7, while players of the digital card game “Hearthstone” can enjoy a StarCraft-inspired Tavern Brawl mode, after which they will be getting three packs of Kobolds and Catacombs.

Aside from the short film, there will also be streams on Twitch on March 30 and 31, showcasing some of the most prominent “StarCraft” personalities as they celebrate the milestone.