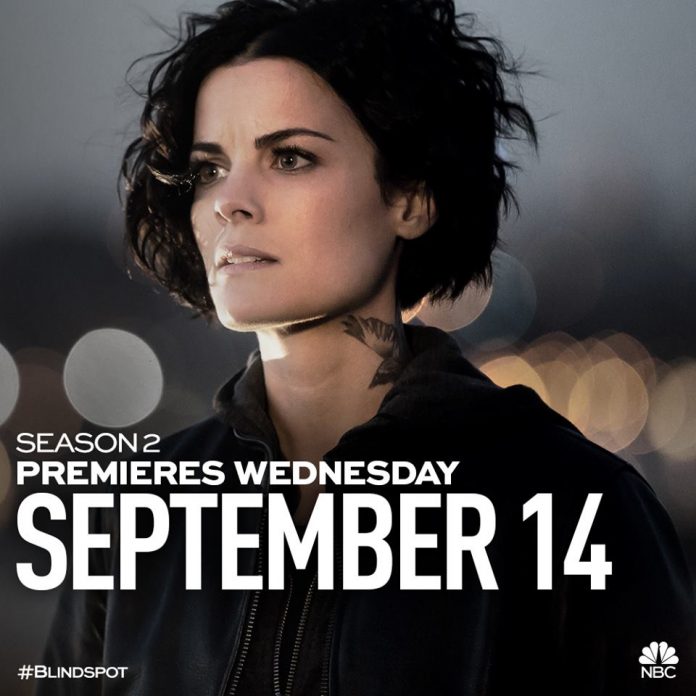 Season 2 of NBC’s thriller drama “Blindspot” will feature some flashbacks that could potentially drop some clues on Jane Doe’s (Jaimie Alexander) true identity.

According to TV Line, the producers are looking for an actress age 9 to 11 to play as “Young Jane” for blast from the past sequences that will be spread out over the course of the season.

The characteristics they are looking for the candidates include a background in gymnastics and martial arts. She also has to execute a flawless South African accent and look like a miniature version of the star of the show, Alexander.

Based on the casting call details, it is predicted that the tattooed protagonist’s backstory may include living as an orphan at a young age. She may have also grown up in South Africa with a secret group of mercenaries who taught her how to fight. This could explain her skills and expertise in self-defense when she joined Kurt Weller’s (Sullivan Stapleton) team at the FBI. However, it remains to be seen if it comes to fruition.

Series creator Martin Gero previously confirmed that premiere episode of the sophomore run will be a big one, “You’re going to learn Jane’s real name in episode 1 of season 2. You’re going to find out a lot. A lot. And it will be real this time,” he said to Entertainment Weekly.

The rest of the FBI team will also be privy to this new intel, and they won’t take it particularly well. “They will find out in the very first episode of season 2. It runs the gamut, but none of them are happy about it,” he further hinted.

Aside from the debut of the young talent, “The Good Wife” alumna Archie Panjabi has been tapped to join the cast for a recurring role. She is set to play the role of the head of a secret division in NSA that has been tracking Jane from afar.

'Orange is the New Black' season 4 spoilers: Matthew Weiner of...